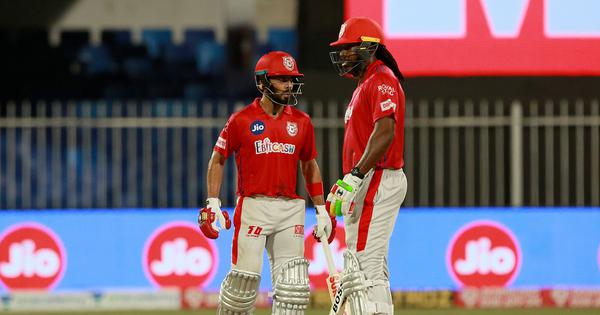 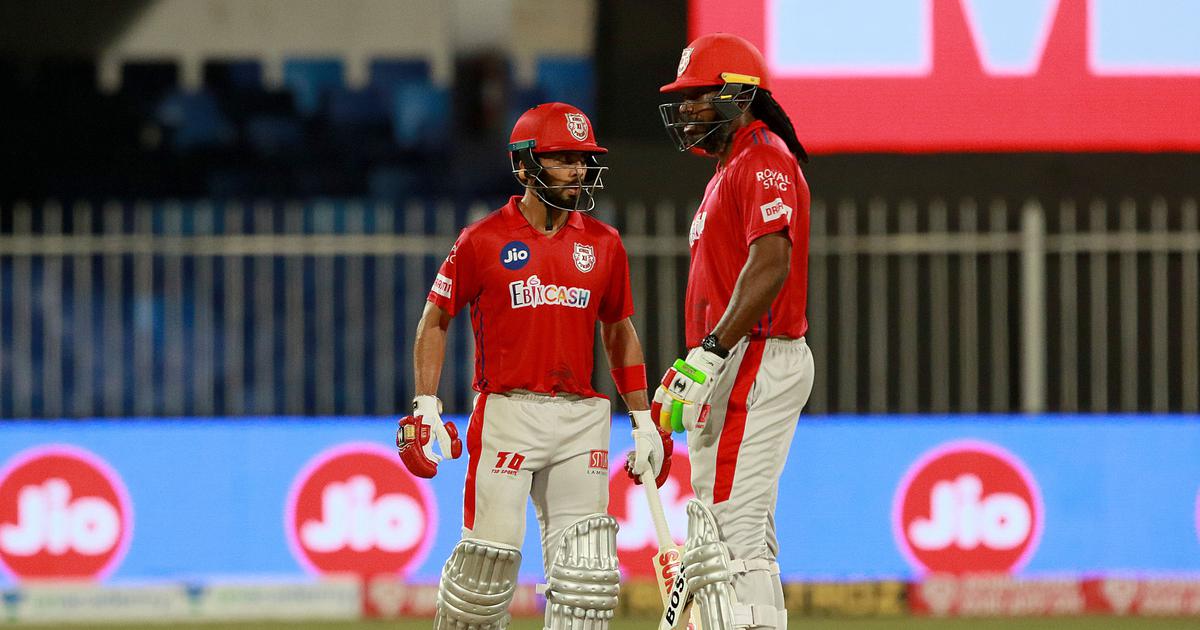 Mandeep Singh and Chris Gayle led the way as Kings XI Punjab continued their comeback story with an eight-wicket victory against Kolkata Knight Riders in the Indian Premier League on Monday.

Chasing a target of 150, KXIP got home in 18.5 overs and registered their fifth successive match to keep their playoff hopes alive.

Gayle, who was overlooked and was also ill during the first phase, played a fine innings of 51 off 29 balls with five sixes. Mandeep, who is grieving the loss of his father, anchored the chase with an unbeaten 66 off 56 balls.

Such was the effect of the Gayle-storm that it rubbed off on Mandeep (8×4, 2×6) who also completed a splendid sixth IPL half-century. The duo added 100 runs from 61 balls to take KXIP to victory with seven balls to spare. 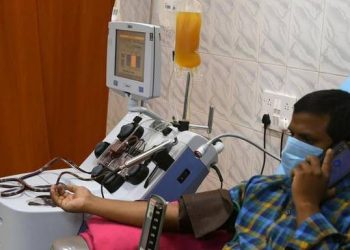 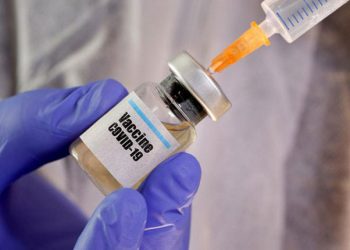 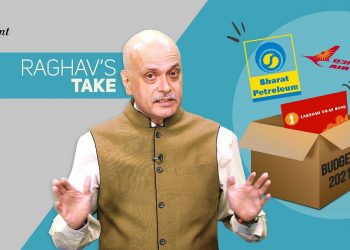 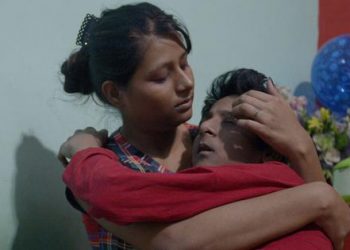 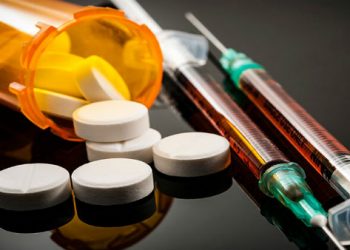 India, US agree to increase collaboration on counternarcotics regulation and law enforcement