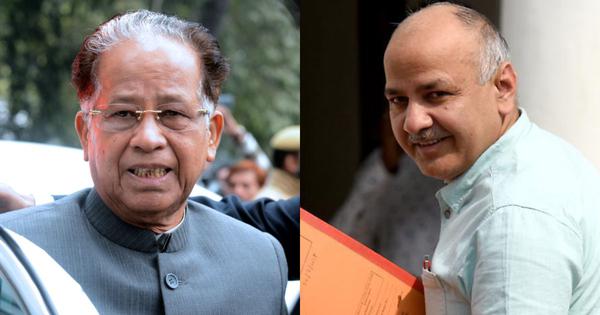 Delhi’s Deputy Chief Minister Manish Sisodia, who is undergoing treatment for the coronavirus at Lok Nayak Jai Prakash Narayan hospital, was also diagnosed with dengue, PTI reported his office as saying on Thursday. Sisodia tested positive for Covid-19 on September 14.

“His blood platelets are also falling,” the statement added. “He is being shifted to Max Hospital.” Sisodia was admitted to the Lok Nayak hospital on Wednesday after complaints of fever and breathing difficulties.

Earlier in the day, doctors from Lok Nayak hospital said that Sisodia was stable and would undergo another coronavirus test in a couple of days, according to Mint.

“His condition was stable in the afternoon and we had shifted him out of the ICU [intensive care unit],” a doctor told The Indian Express.

Adopt these career tips to your life for achieving success