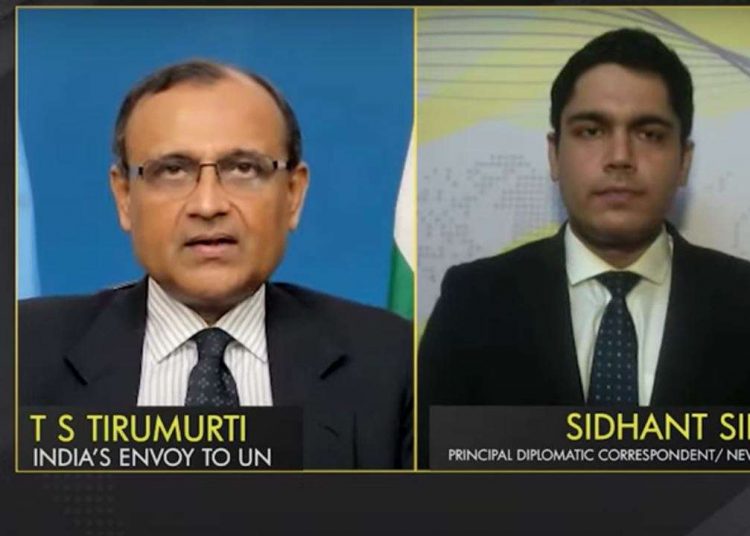 India will be the president of the top UN body for August and as the president, it will decide the agenda for the month, coordinates important meetings and other related issues. India is a non-permanent member of the United Nations Security Council for a 2-year period starting 1 January 2021.

Speaking to our Principal Diplomatic Correspondent Sidhant Sibal, Tirumurti said, India has “provided the much-needed balance in the deliberations within the council” and “Our inputs have naturally been of great value.”

How Are Musicians Using Discord, Clubhouse and Spotify Greenroom?