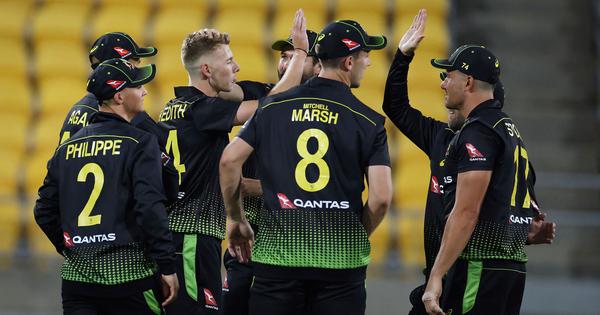 Agar’s match-turning six for 30, including three in one over, derailed a New Zealand fightback as Australia avoided a series loss in the third Twenty20 international. Under-fire skipper Aaron Finch hit 69, his best T20 international score for more than two years, and Glenn Maxwell smashed 70 from 31 balls.

The result leaves the five-match series at 2-1 in New Zealand’s favour with two games to go.

Finch said the Australians, who have rested stars such as David Warner, Steve Smith and Mitchell Starc for the New Zealand tour, were still targeting a series win.

“To keep improving is all we can ask at the moment and we’re still alive in the series,” he said.

Australia finished their 20 overs at 208/4 after losing the toss and being asked to bat. In reply, New Zealand were bundled out for 144 in 17.1 overs…

Congress Crisis: Congress Has Shrunk. Here is What Gandhis Must Do To Hush Rebels