Mayor election to be conducted under high drama 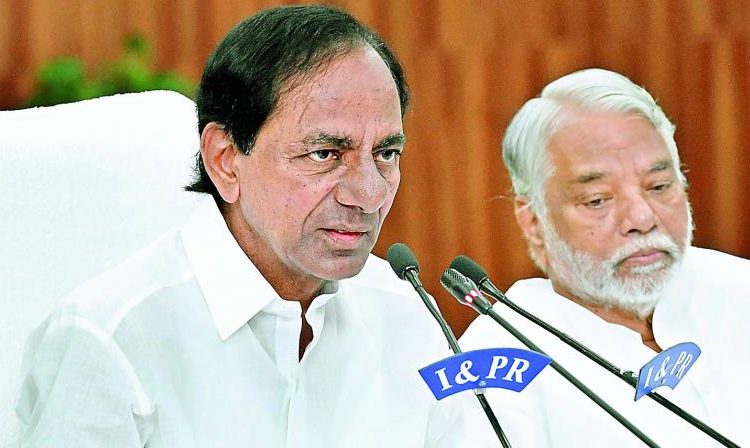 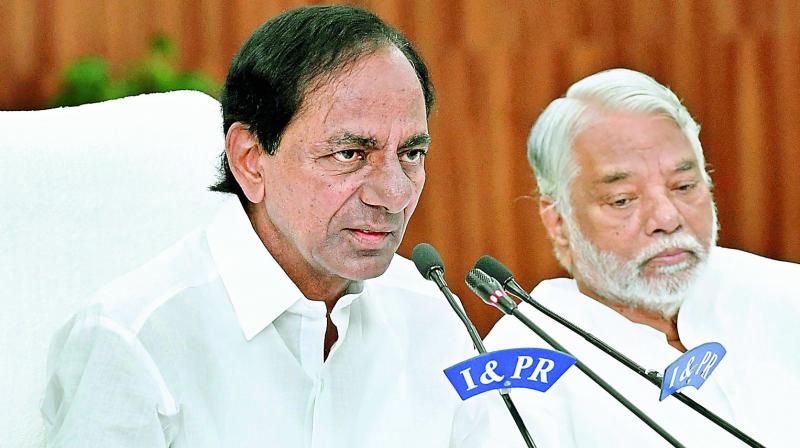 Hyderabad:  Several Members of Parliament have decided to stay away from the Greater Hyderabad Municipal Corporation’s Mayoral voting in order to reserve their vote in any unforeseen situation in the vital Warangal and Khammam municipal polls, which would be held very soon.

Technically, the ruling TRS has no major numerical obstacle in the mayoral election. However, parties are keenly watching the movements of newly elected corporators, despite issuing a whip.

The strange rule is while voting in these elections is that if any corporator violates the whip issued by her or his party, the vote is valid and such a corporator, after defying the whip, has to later “explain” the “reasons” for the “violation”. This lacunae has been keeping both the BJP and TRS curiously engaged and tense.

The TRS, MIM and BJP has already issued whips to their corporators, which would make them ineligible if they vote against their respective parties.