Meet Shabnam: First woman likely to be hanged in India after Independence for killing 7 family members 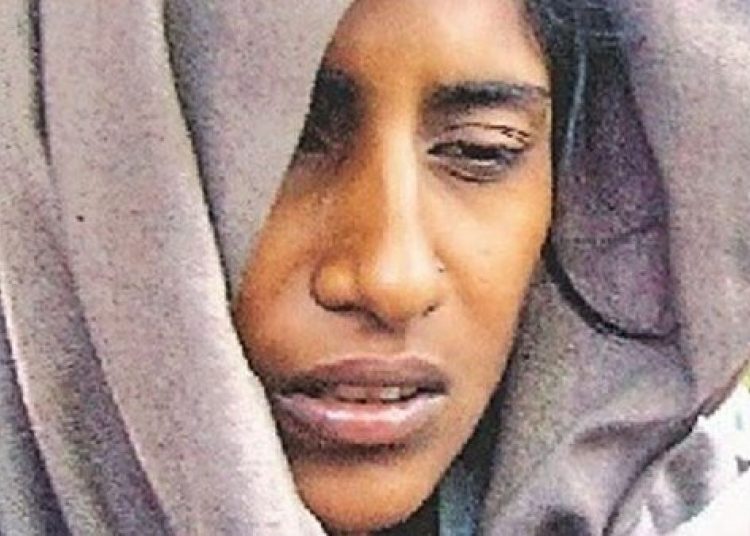 New Delhi, Feb 17: Shabnam, one of the two convicts in the Uttar Amroha murder case, is the first Indian woman who is set for gallows. Preparations have commenced to hang Uttar Pradesh resident Shabnam who was found guilty of murdering seven of her family members.

Meerut’s Pawan Jallad, who also carried out the execution of the men convicted of the 2012 Delhi gangrape and murder case, has inspected Uttar Pradesh’s only female hangout situated in Mathura.

Rope has been ordered from Bihar’s Buxar. However, the date to carry out the death sentence remains to be decided.

The incident dates back to 2018, when Shabnam along with her lover Saleem, killed the former’s entire family in Uttar Pradesh’s Amroha district.

The duo was having an affair and wanted to get married. However, the woman’s family was opposed to their marriage.

During the investigation it was found that Shabnam had…

How to install RoadRash on your Android Device

Samsung Galaxy A72 to be brand’s first Penta-camera phone