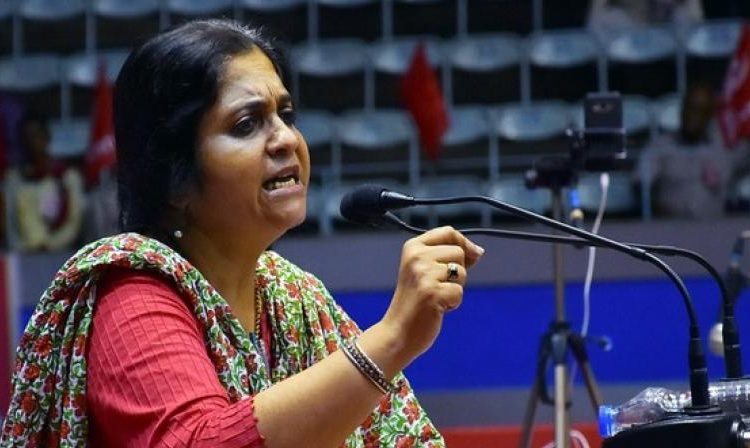 Seetalvad and Sreekumar were granted remand in a case registered against them on charges of forgery and criminal conspiracy, among others.

Earlier on Sunday, the Gujarat government decided to form a Special Investigation Team (SIT) headed by the state’s Anti-Terrorism Squad DIG Deepan Bhadran to investigate the role of Setalvad, Sreekumar and former IPS officer Sanjiv Bhatt in connection with the 2002 Gujarat riots.

An FIR was lodged against Setalvad, Sreekumar and former IPS officer Sanjiv Bhatt for giving false testimonies in connection with the 2002 Gujarat riots, a top police official said.

The six-member SIT will include DCP (Crime) Chaitanya Mandlik, ATS SP Sunil Joshi, Deputy SP (Special Operations Group) BC Solanki, who will be the investigating officer, and a woman police inspector, among…