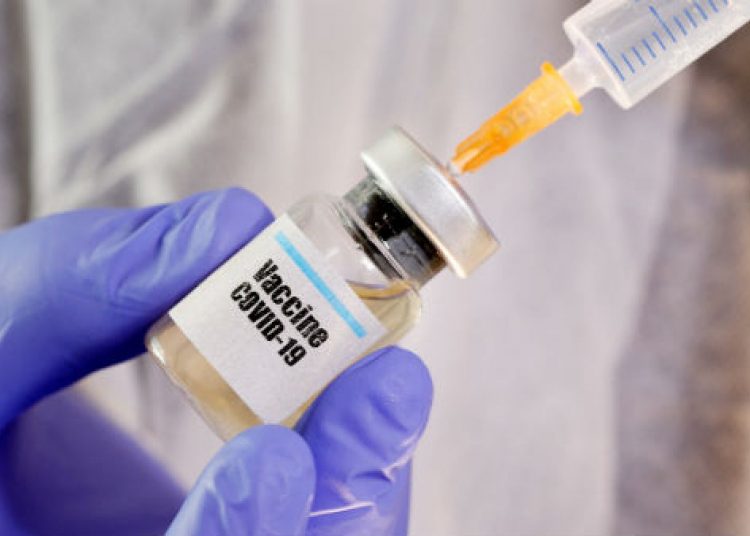 The federal Public Safety Department said the arrests were made in the northern border state of Nuevo León, though they did not say what kind of fake shots were involved or whether they had been offered for sale.

“You don”t play around with health, and in these moments of pandemic, nobody should be profiteering,” said Public Safety Secretary Rosa Icela Rodríguez.

Biggest challenge in 2021 is to ensure people in all countries get access to COVID-19 vaccine: WHO

Assistant Health Secretary Hugo López-Gatell later said that the fakes were presented as Pfizer vaccines, which are only available in Mexico through government vaccinations teams. He said the suspects had offered the vaccines for sale for the equivalent of around $2,000 per dose.

How Can You Start Playing Satta Matka?