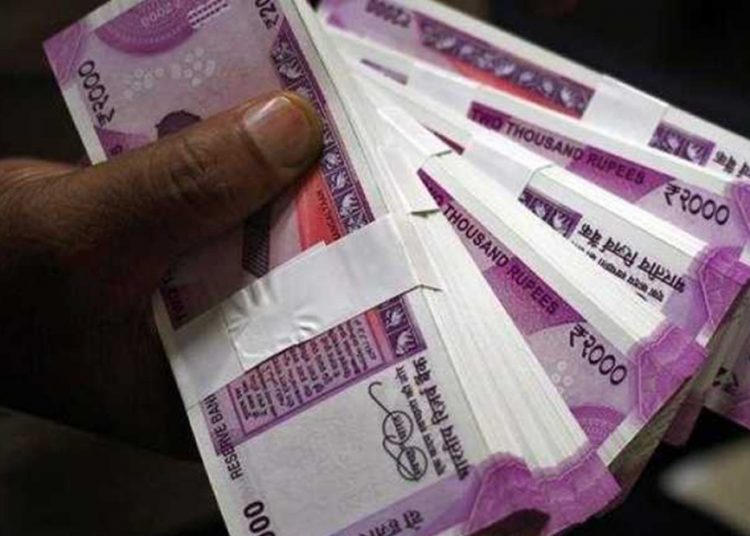 The hiring had received widespread backlash from former councillors, where in at least one of them had approached the vigilance bureau of Panchkula and the CM window, asking for an inquiry into the matter. (File/Representational)

In an indication of stabilising financing conditions, fundraising by Non Banking Financial Companies (NBFCs) in the short-term money market has risen nearly 15 times over the last four months. NBFCs raised Rs 63,677 crore in August through the issuance of commercial papers (CPs), a dramatic increase from the Rs 4,275 crore that they raised in April.

Has the “Stock Market Bubble” in the US Started to Pop?