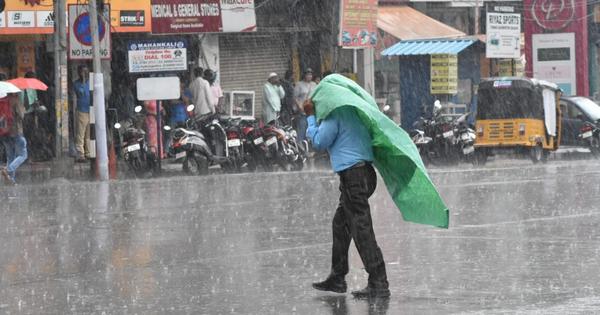 The India Meteorological Department on Friday said that the southwest monsoon will start retreating from west Rajasthan by the end of next week, PTI reported.

The department said that conditions were likely to be favourable in the next two days for the withdrawal of monsoon, adding that the north Indians plains were witnessing above normal temperatures.

“These are one of the weather patterns we see when conditions are ripe for monsoon withdrawal,” IMD Director General Mrutyunjay Mohapatra said. “From September 20 onwards, we don’t see the possibility of monsoon rains in west Rajasthan.”

The weather forecasting agency added that the withdrawal of monsoon from West Rajasthan creates a conducive condition for the onset of winter.

Meanwhile, the IMD also forecast that will there is a possibility of “light rain/drizzle” in Delhi and a partly cloudy sky, according to… 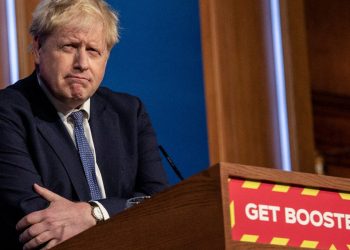 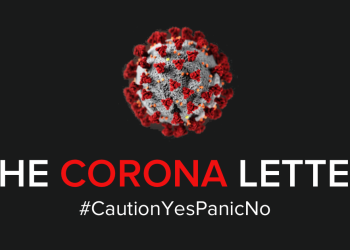 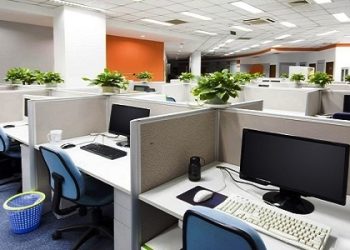 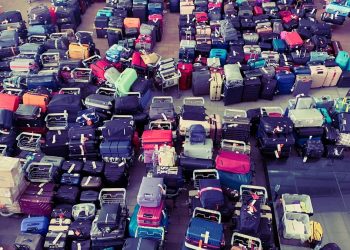 First look of Delhi-Meerut RRTS train, to have WiFi onboard