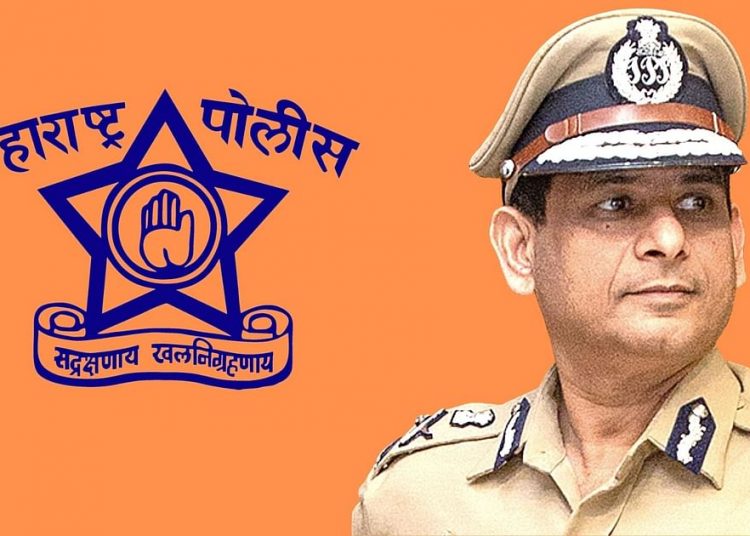 The Nirbhaya squads will be regularly patrolling key areas such as schools, colleges, malls, and theaters to prevent crimes against women and children. They will also be visiting streets around these places to identify and draw a list of places that are prone to reporting such crimes.

The list will then be used to carry out regular patrolling in the city. The teams will also keep a tab on sexual offenders in the past five years. And continuously monitor their movement so that they are not creating any harm to women after they come out on bail.

The teams will also be working to gather information on malpractices at hostels, orphanages or homes.

The police have said that the Nirbhaya sqaud will also be responsible for creating awareness among women and children about the stricter punishments provided under the Protection of Children from Sexual Offences (POCSO) Act . It will be extensively carried out at areas…

Many opt out of Delhi govt.’s COVID-19 compensation scheme

A Beggar Asks Food From Asim Riaz, Here's What Happened NEXT | Heart-Melting Video