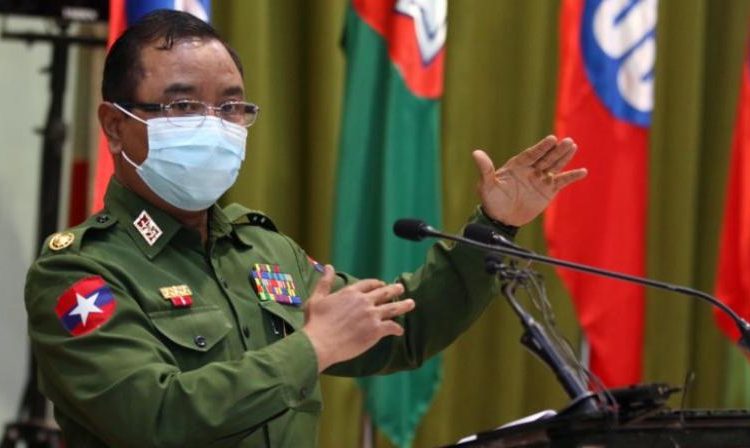 Myanmar’s military junta promised on Tuesday that there would be an election and it would hand over power as police filed an additional charge against toppled former leader Aung San Suu Kyi.

It also defended its Feb. 1 seizure of power, denying it was a coup even as protesters took to the streets again in support of Suu Kyi and other arrested leaders and China dismissed social media rumours that it had helped with the military’s action.

“Our objective is to hold an election and hand power to the winning party,” Brigadier General Zaw Min Tun, spokesman for the ruling council, told the junta’s first news conference since overthrowing Suu Kyi’s government.

The military has not given a date for a new election but has imposed a state of emergency for one year. Zaw Min Tun said the military would not hold power for long.

“We guarantee… that the election will be held,” he told the nearly two-hour news conference, which the military broadcast from the…

Europe Froze Its Economy in Place. The Thaw Could Be Ugly.

With growing anti-Arab racism, Israel is having its own Black Lives Matter moment

Meet the dog giving devotees solemn ‘blessings’ outside a temple