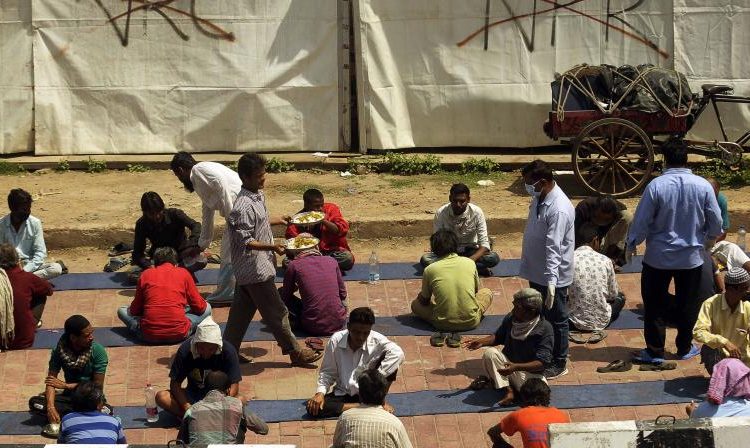 CHENNAI: Around 12 million people were employed in January, the highest monthly addition since the lock-down. This saw the unemployment rate easing to 6.5 per cent during the month.

The number of employed people came down to 400.7 million last month compared to 388.8 million in December. The surge in employment in January also compensated for the loss in the past three months, according to the Centre for Monitoring Indian Economy.

“Month-over-month variations in employment rarely crossed the 5 million mark before the lockdown. The increase in January was twice this max variation,” said Mahesh Vyas, CEO of CMIE.

Meet Shabnam: First woman likely to be hanged in India after Independence for killing 7 family members

Parties gearing up for panchayat polls; political scenario warms up in AP

‘No aspect ruled out’: CBI on Sushant Singh Rajput case