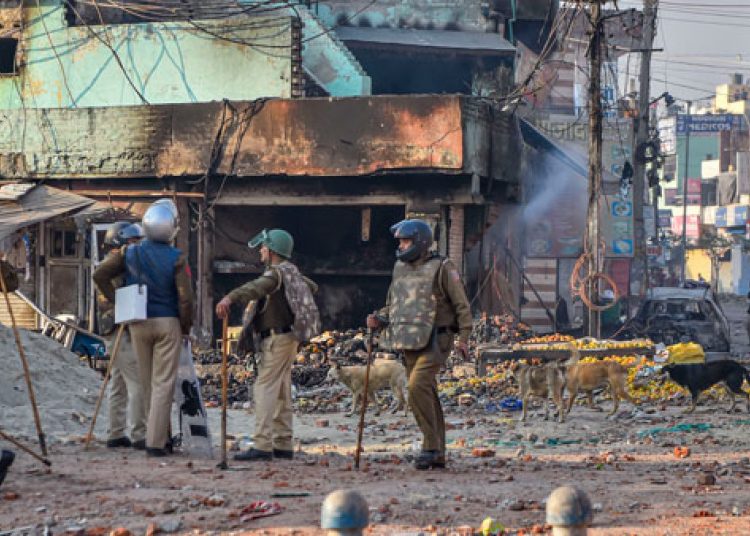 Guwahati, May 04: Assam minister Himanta Biswa Sarma on Tuesday claimed that 300-400 BJP workers and their family members have fled their homes in West Bengal amid post-poll violence in the neighbouring state.

He also urged West Bengal Chief Minister Mamata Banerjee to put a stop to “this ugly dance of demoncracy”.

“In a sad development 300-400 @BJP4Bengal karyakartas and family members have crossed over to Dhubri in Assam after confronted with brazen persecution & violence,” the Assam health and finance minister tweeted.

“We’re giving shelter & food. @MamataOfficial Didi must stop this ugly dance of demonocracy! Bengal deserves better,” he added. West Bengal was in the throes of widespread violence on Monday that allegedly left several BJP workers dead and injured in clashes, and shops…

‘This Is Paris’ review: All that glitters isn’t gold