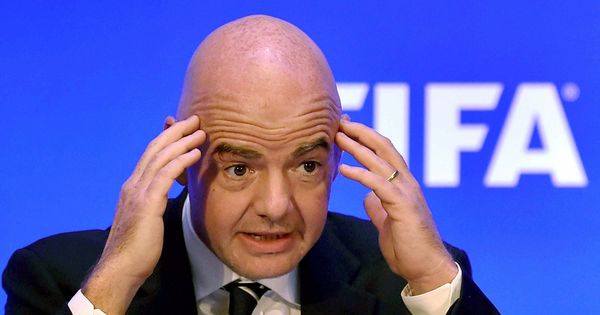 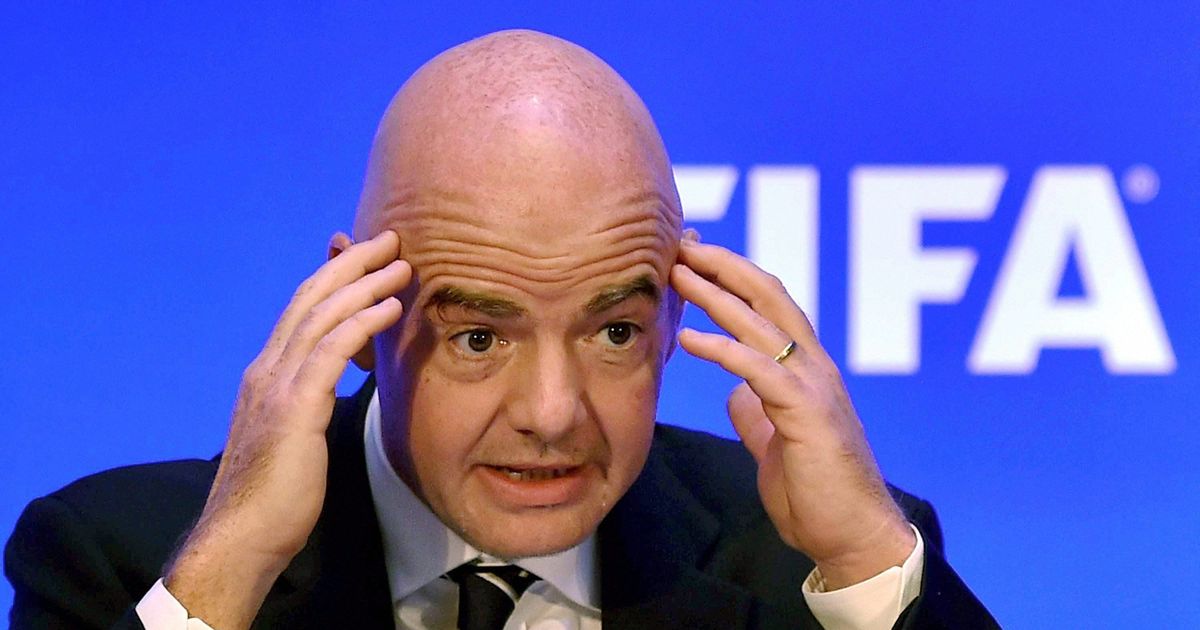 Fifa president Gianni Infantino said on Tuesday there is “no doubt whatsoever” that football’s world governing body “disapproves” of the proposed European Super League and that clubs involved could face “consequences”.

Twelve major clubs launched plans on Monday for a new breakaway league which would drastically change the landscape of the world’s most popular sport.

“At Fifa we can only and strongly disapprove the creation of the Super League, of a Super League who is a closed shop, a breakaway from the current institutions, from the leagues, from the associations, from Uefa, and from Fifa,” Infantino told a Uefa congress in Switzerland.

“There is no doubt whatsoever of Fifa’s disapproval for this.”

What you need to know about new iPads, AirTags, Pencils and more

Inside Strata’s Plans to Solve the Cloud Identity …