No headway in Farmer-Centre talks; next round on January 8 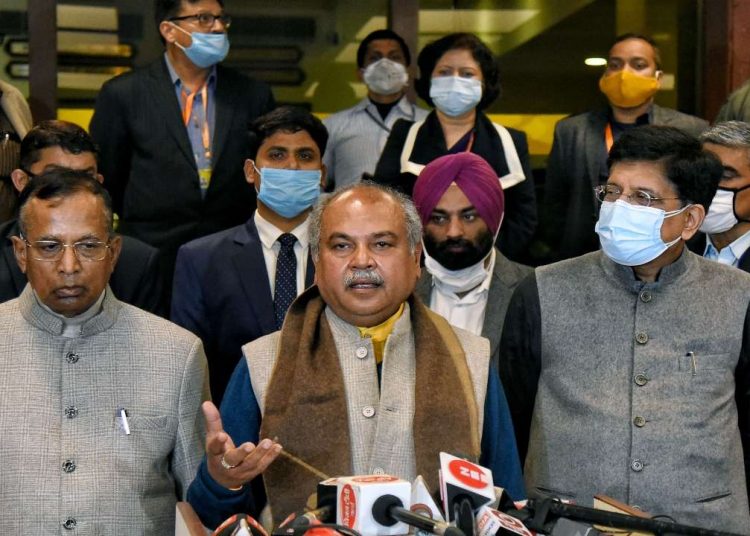 The seventh round of talks between protesting farmers’ unions and three central ministers ended inconclusively on Monday as the former insisted on the repeal of the three contentious farm laws right from the beginning, even as the government listed various benefits from the Acts. The next meeting will take place on January 8, farmer leaders said.

Here are 5 points to explain what transpired in the seventh round of talks on Monday:

“We wanted farmer unions to discuss three laws clause-wise. We could not reach any solution as farmer union remained adamant on the repeal of the laws,” Union Agriculture Minister Narendra Singh Tomar said after the meeting with farmers.

Hopeful of meaningful discussion in next meet: Tomar

“Looking at today’s discussion, I hope that we will have a meaningful discussion during our next meeting and we will come to a…

Ganguly may undergo another angioplasty in 'few days or weeks'

The slow and frustrating journey of recovering from COVID-19

Don’t Believe the Hype: The .308 Winchester Is Still Going Strong!