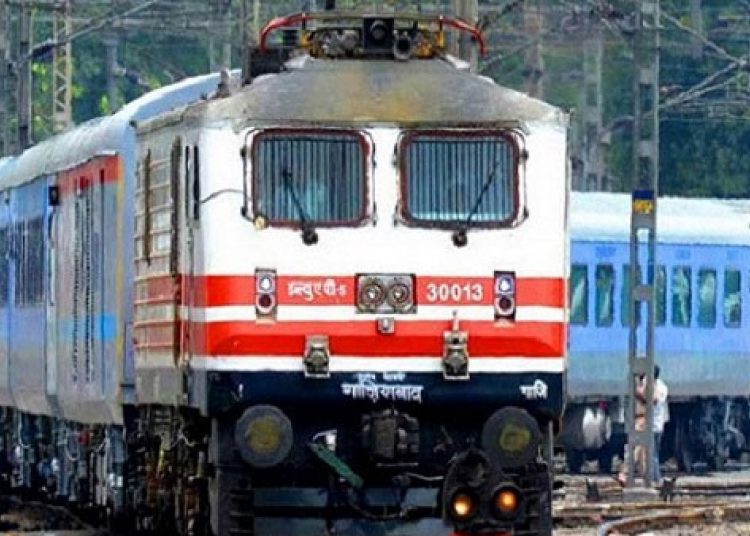 New Delhi, Mar 16: Railway Minister Ashwini Vaishnaw on Wednesday clarified that the Centre is not willing to privatise the Indian Railways and opposition parties’ contention in this regard is hypothetical.

Russia Can Be Made to Pay for Ukraine Damage Now

Apple Fixed a Zero-day That Exploited in The Wide