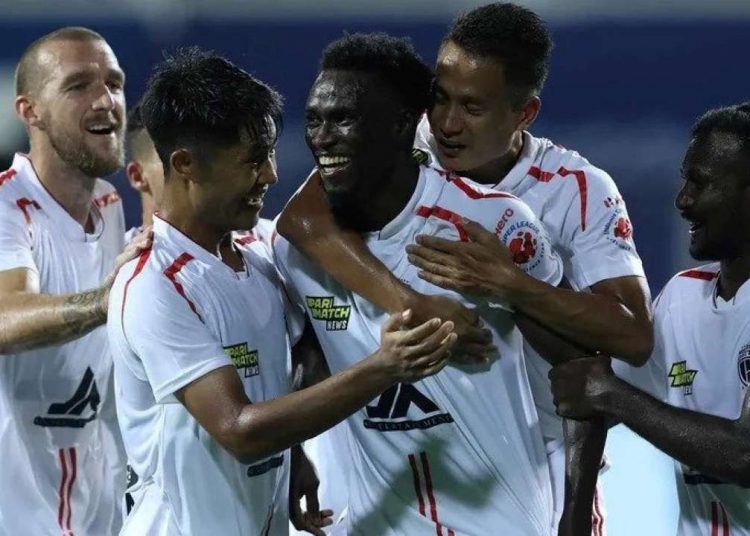 NorthEast United extended their unbeaten run to three games after frustrating FC Goa in a 1-1 draw in their Indian Super League (ISL) season 7 encounter at the Fatorda Stadium on Monday.

Goa are yet to record three points this season. Idrissa Sylla for NorthEast United scored the opening goal of the match before FC Goa`s Igor Angulo (43`) equalised just before the half-time break.

Brandon Fernandes was handed his first start of the season along with Aibanbha Kupar Dohling as Goa boss Juan Ferrando made three changes to the side which had suffered a defeat to Mumbai City FC.

NorthEast made as many as five changes to the side which came from behind to hold Kerala in a thrilling 2-2 draw. Sylla was preferred ahead of Kwesi Appiah.

Provat Lakra, Luis Machado, Lalrempuia Fanai, and Britto PM were the other fresh faces.Goa were keen to impose themselves on the Highlanders and came close in the fifth minute.

Fernandes played a long diagonal pass from inside his own half…

Farmers of pulses rue damage when prices are high

Oppo A83 Unboxing And Review I Hindi