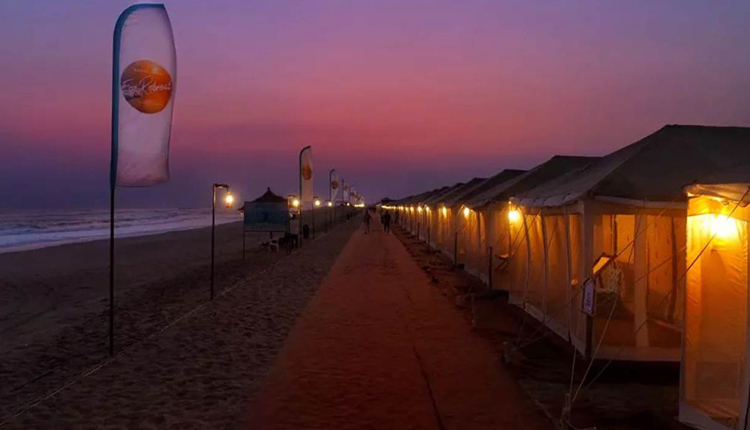 Bhubaneswar: From eco-tours in the wild and environmentally conscious retreats on beaches, the Odisha government has gone completely green as far as the state’s tourism is concerned.

Although the state is primarily known for two locations–Puri Beach and Konark Sun temple–the Odisha government is now opening up paths to lesser known and unexplored locations in the state, keeping in mind their ecology.

In the last budget session, there was a 400 per cent hike in tourism budget. We want people to explore the unexplored in our state, and there has been active social media engagement by our chief minister.

But we are not interested in aggressive promotion. Instead we want tourists to become our brand ambassadors, Odisha Tourism Minister Jyoti Prakash Panigrahi said.

One of the major components of this endeavour are the eco retreats that promote the idea of luxury camping at different locations across the state.

As part of this programme, a temporary retreat is set up…