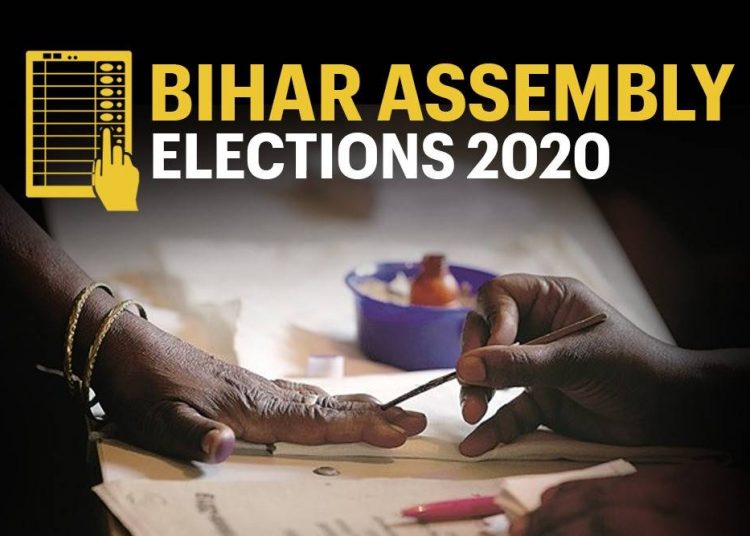 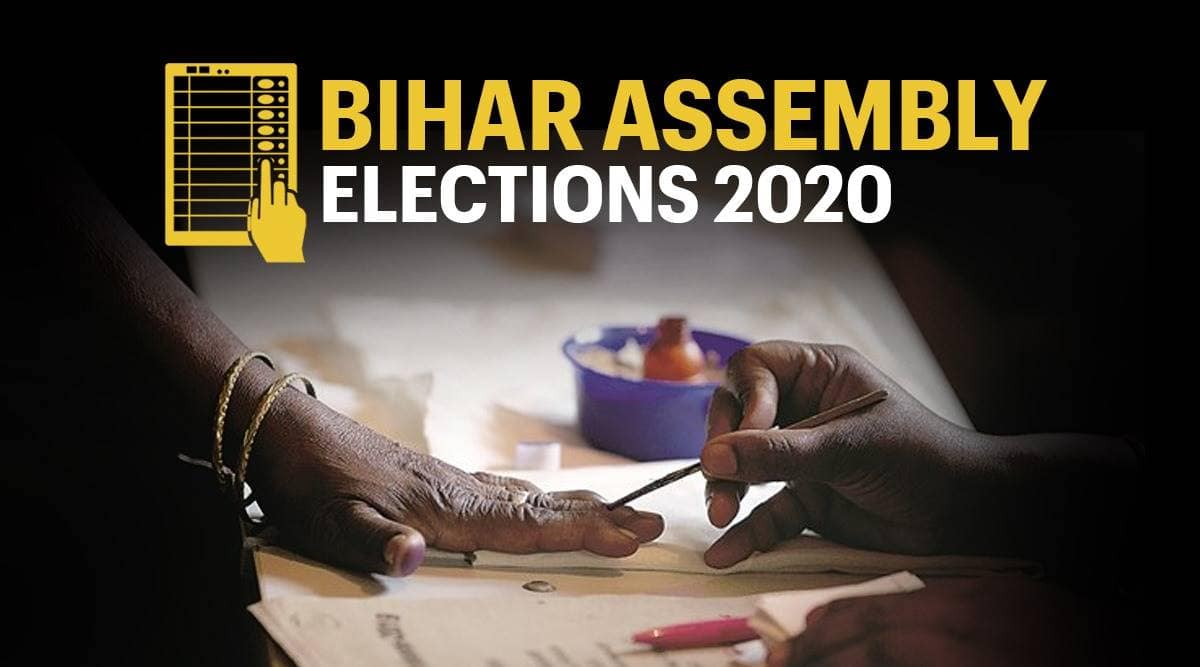 Bihar Assembly Elections 2020: The results will be announced on November 10

Setting the ball rolling for the first major election in the country in the time of the pandemic, the Election Commission of India announced Friday that the Bihar assembly polls will be held in three phases on October 28, November 3 and November 7, and results will be declared on November 10, the counting day.

The Model Code of Conduct stands enforced Friday onward for elections to 243 seats in the Bihar House.

While the last assembly election in the state was held over five phases, the reduction to three is one of many measures that the EC announced in view of…

Plea seeks benefits under health scheme for all COVID-19 patients