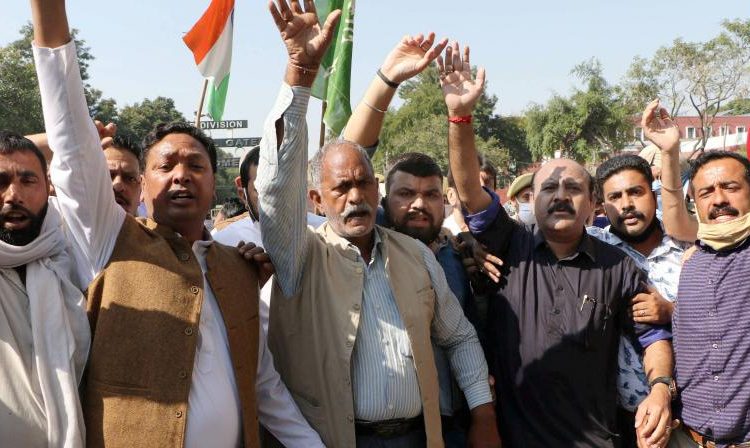 SRINAGAR: Twin capitals of Srinagar and Jammu on Thursday witnessed more street protests against the Centre’s introducing a new set of land laws in Jammu and Kashmir to make all Indian citizens eligible to own immovable properties in the Union Territory.

Meanwhile, former chief ministers Mehbooba Mufti and Omar Abdullah have pledged to fight a decisive battle against the Centre’s contentious moves which, they alleged, are aimed at looting land and resources of J&K and wreck its identity.

The police swung into action as dozens of PDP workers attempted to take out a procession from the party headquarters here against the new land laws for J-K. The witnesses said that gun-wielding policemen assisted by the CRPF came in the way of the protestors and detained them. 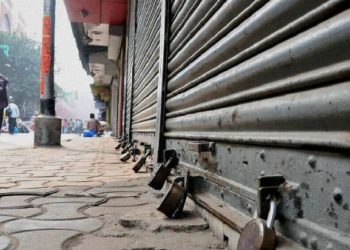 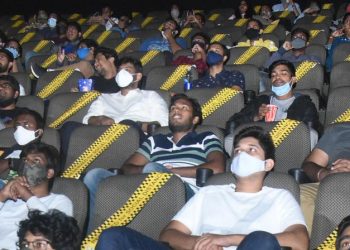 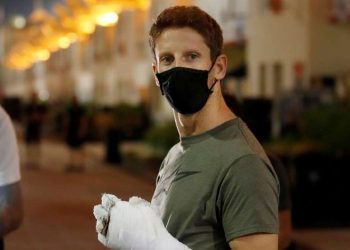 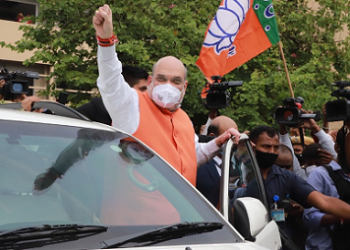