Over 7,000 Evacuated As Heavy Rains Lash Gujarat’s Jamnagar and Rajkot 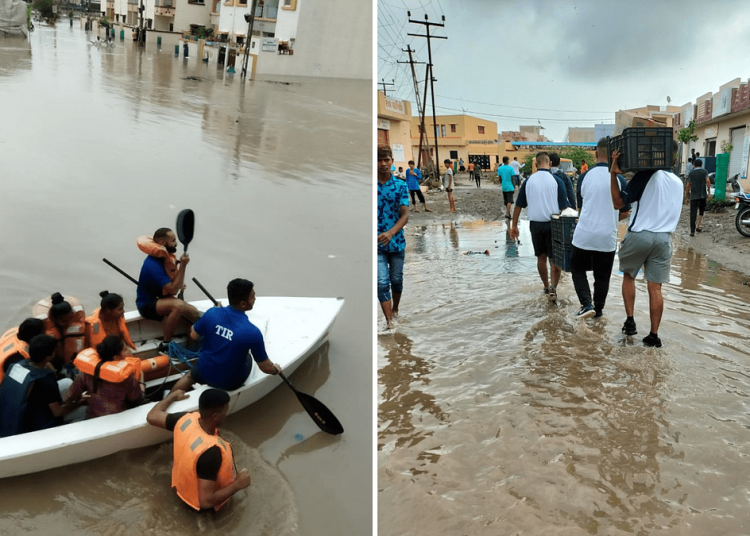 According to NDTV, IAF has rescued 150 people in Jamnagar and 56 people in Rajkot districts.

In Jamnagar, at least 4,200 people have been evacuated, of which 1,500 were rescued from the main city, reported The Indian Express, quoting Jamnagar district collector Saourabh Pardhi.

According to the official data from the State Emergency Operation Centre (SEOC), the state…

MALABAR’s phase 1 will begin off Vizag