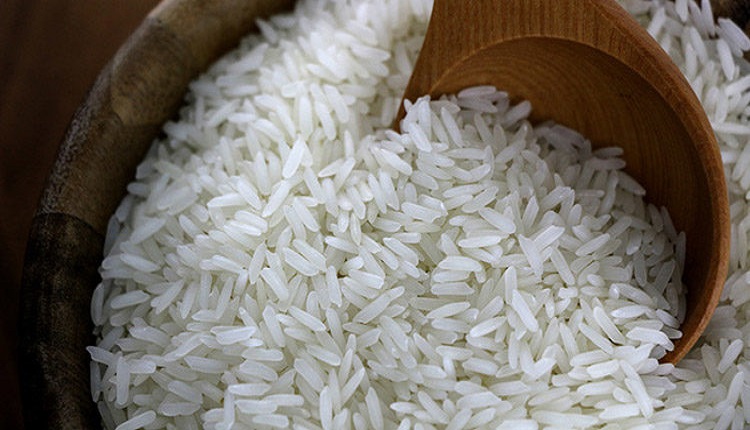 Islamabad: Pakistan is facing another potential threat of a major damage to its exports as India has applied for an exclusive Geographical Indications (GI) tag to Basmati rice in the European Union (EU).

Pakistan on the other hand, is still yet to implement the GI law promulgated in March.

Despite the fact that Pakistan produces a wide range of Basmati rice in the country and benefits from its export to the EU and other parts of the globe, New Delhi has said that it is an Indian-origin product in its application, published on EU’s official journal on September 11.

As per the Indian application, Basmati is special long grain aromatic rice grown and produced in a particular geographical region of the Indian sub-continent.

It added that this region is a part of northern India, below the foothills of the Himalayas forming part of the Indo-Gangetic Plains (IGP).

Best picks for CSK vs DC match in Mumbai