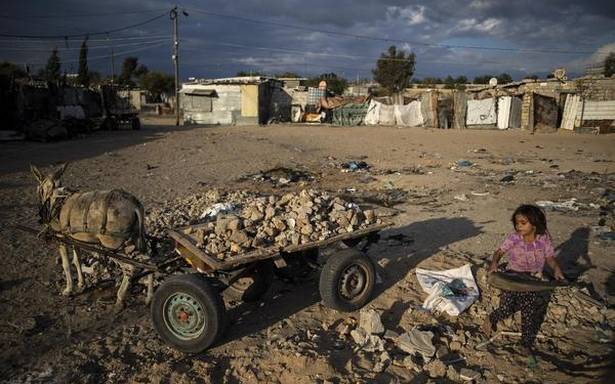 The Palestinian Authority (PA) said on February 15 that Israel was preventing it from sending coronavirus vaccines to the Gaza Strip that are intended for frontline medical workers in the territory controlled by the Islamic militant group Hamas.

Palestinian Health Minister Mai Alkaila said in a statement that Israel bore “full responsibility” for blocking the shipment of 2,000 doses of Russia’s Sputnik V vaccine that were acquired by the PA, which governs parts of the Israeli-occupied West Bank.

The PA has said it will share its vaccine supply with Gaza, where the Islamic militant group Hamas seized power from its forces in 2007. The territory, which is home to more than 2 million Palestinians, has yet to receive any vaccines. Authorities there have reported more than 53,000 cases and at least 537 deaths since the start of the pandemic.

Israel and Egypt have imposed a blockade on Gaza since the Hamas takeover. Some Israeli lawmakers have said Israel should only allow in vaccines…