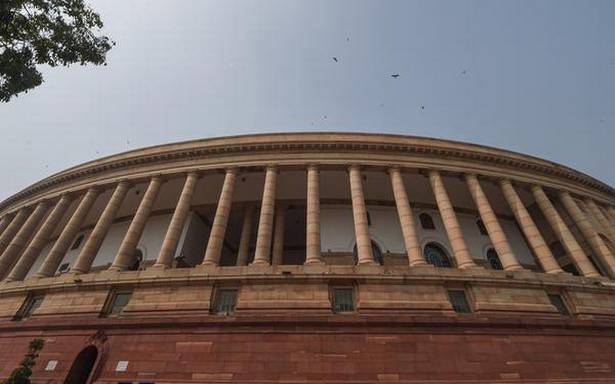 The Government of National Capital Territory of Delhi (Amendment)Bill, 2021 will be taken up in the Rajya Sabha today. The House was adjourned twice yesterday following protests by the Opposition against the bill that seeks to give more powers to the Lieutenant Governor of Delhi.

The Lok Sabha will discuss The National Commission for Allied and Healthcare Professions Bill and The Juvenile Justice (Care and Protection of Children) Amendment Bill. The Airports Economic Regulatory Authority of India (Amendment) Bill will be introduced in the house today.

Here are the latest updates:

Proceedings in the House resume.

Yesterday evening, there was a meeting and it was decided that there will be no Zero and Question Hour. “First, the Finance Bill will be taken up,”…

“I Broke the Gutkha Scam In 2017 Despite Threats”: Meet the Journalist