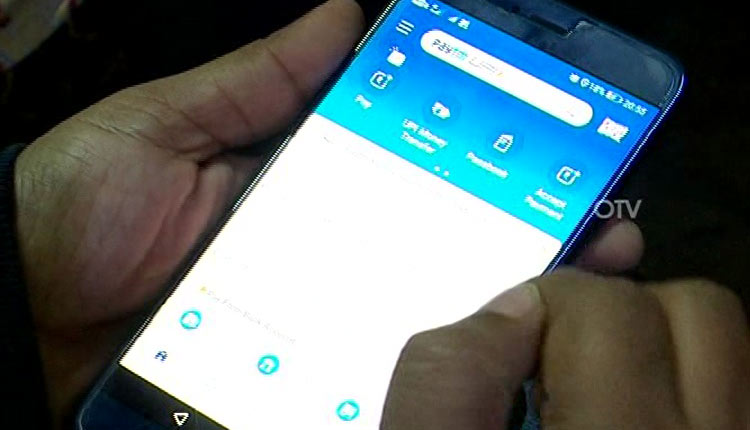 New Delhi: In a dramatic turn of events, Paytm app was back on Google Play store on Friday within a few hours of being pulled down due to alleged policy violations.

Earlier in the day, Google had pulled down India’s homegrown financial services company Paytm from its app store for running its promotional UPI cashback campaign and scratch cards by claiming that this amounts to gambling.

However, Paytm said that giving cashbacks is a standard industry practice followed by all major players, including Google Pay.

The Noida-headquartered Paytm is the country’s largest payments app and competes with Google Pay.

Paytm recently launched the “Paytm Cricket League” for users to engage in their passion for cricket and get cashback.

The game allows users to get player stickers after each transaction, collect them, and receive Paytm cashback.

Pragya Thakur on 'temple run' after EC curbs on campaigning

Inked incognito: Here’s some of the best Covid-era street art from around the world – art and culture