PepsiCo to sell Tropicana, other juices, in $3.3B deal 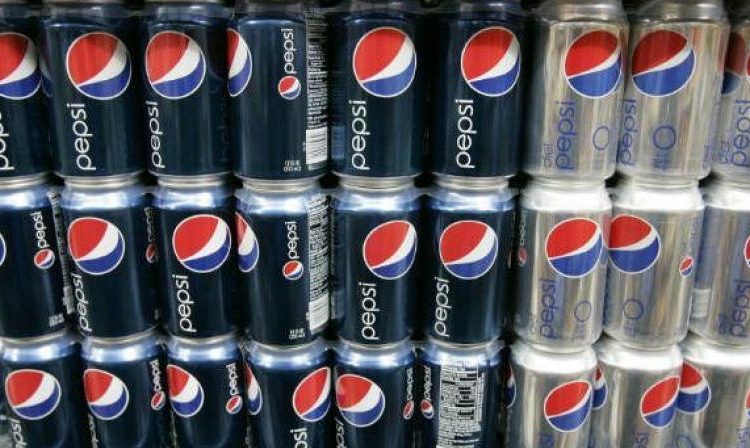 New York: PepsiCo will sell Tropicana and other juices to a private equity firm in a USD 3.3 billion deal. The New York drink and snack company will keep a 39 per cent non-controlling stake in a newly formed joint venture in the deal with PAI Partners.

Juice sales began to decline significantly in the early 2000s when low-carb diets grew in popularity, and that trend has continued with more families choosing instead to buy waters or other no- or low-calorie drinks.

Juice consumption in the US peaked in 2003 at 4.2 billion gallons, but by 2017, that had fallen to 3 billion gallons, wrote Brian Sudano, the managing partner of Beverage Marketing Corp. The group does not see that trend changing.

The juice business delivered about USD 3 billion in revenue for PepsiCo last year, but at operating profit margins that were below the company’s overall margins, it says.

India-Denmark agree to elevate relations to a Green Strategic Partnership