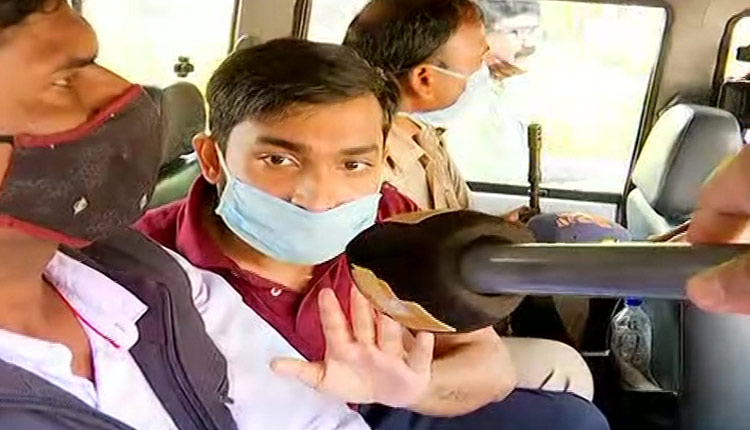 Bhubaneswar: A day after Tata Motors clarified that Akash Pathak was not a bonafide employee of the company, the Crime Branch on Sunday intensified the questioning of Pathak’s private secretary David Peter.

Peter was brought to Bhubaneswar from Pune by a special team of the Crime Branch. After initial round of questioning, the investigating agency has reportedly got some vital leads as far as the job fraud committed by Akash is concerned, sources said.

Peter is learnt to have made some startling revelations about the modus operandi of Akash Pathak, who has been accused of duping scores of job aspirants in Ganjam by promising them jobs at Tata Motors.

It is pertinent to mention here that that Akash was arrested on November 27 based on the complaint filed by Tata Motors with the CID, Crime Branch on September 23.

The company had alleged that Akash Pathak was impersonating as the MD (I/C), Tata Motors Limited, Passenger Vehicle Division, Pune and seeking money from unwitting aspirants…