Petrol, diesel prices may come down by Rs 5 per litre 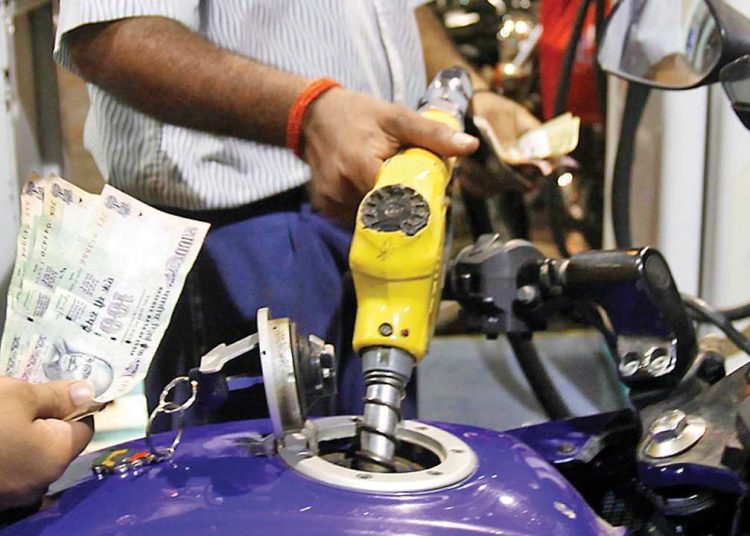 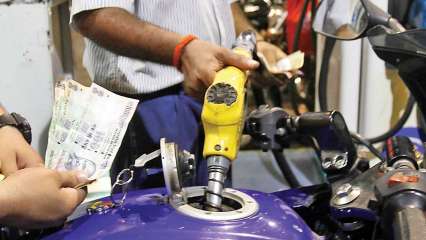 In what comes as a major relief for consumers, petrol may get cheaper as the Ministry of Petroleum has recommended slashing the excise duty on petrol and diesel by 50%. If the government agrees to the recommendations, petrol prices will get cheaper by as much as Rs 5 per litre.

Petrol and diesel prices have reached their record level across the country. Petrol has crossed the level of Rs 84 per litre for the first time in Delhi. In such a situation, the general public also wants the government to discount their prices, so that they can get relief.

Due to the reduction in excise duty, the prices will come down significantly.

It may be recalled that during the nationwide lockdown, the government had increased excise duty on petrol by Rs 10. Apart from this, the state governments had also increased VAT. States will also have to cooperate in price cuts. They will have to agree with the Center to cut VAT. The ministry says that apart from a reduction in excise duty,…

Varun Beverages – Set For Next Leg Of Growth: Motilal Oswal

Centre says it has not conceded territory to China in Ladakh, and 9 other top stories