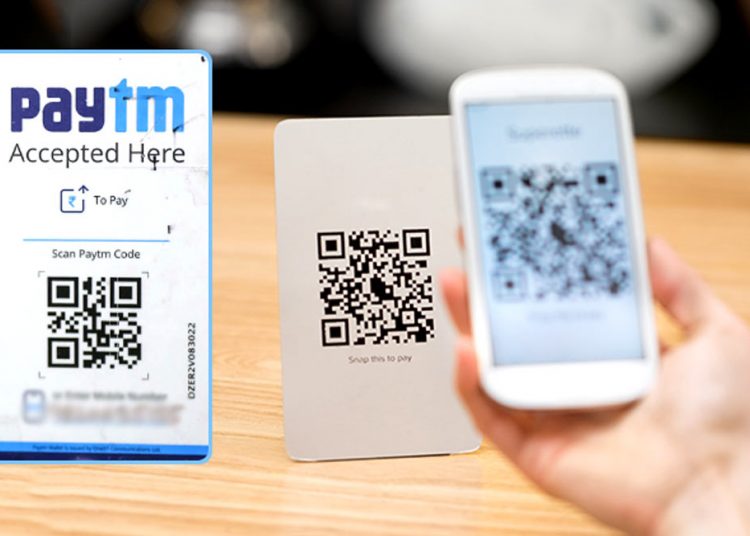 Google took Paytm off its Play Store for several hours on Friday — and restored it after the payments and financial services platform had been forced to take “corrective measures” to meet the policy requirements of the Android app marketplace.

Google said Paytm had violated its gambling policies. The developments came a day before the start of the Indian Premier League (IPL), which is known to spike interest in so-called ‘fantasy sports’ — Internet-based games where users win rewards for creating virtual teams based on the performance of their actual…

Q and a with Hormazd 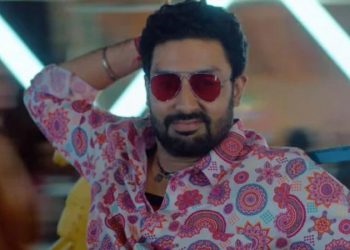 Abhishek Bachchan Steals Heart With His First Look From Ludo 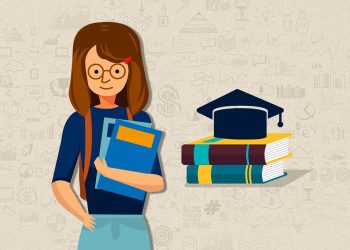 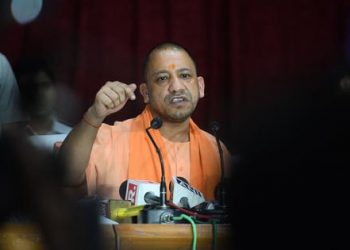 Merits and demerits of a distance management course Vs. a regular course