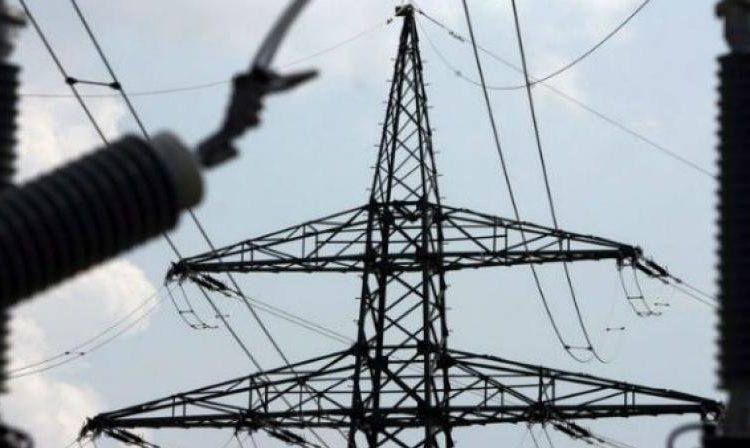 HYDERABAD: Residents across the Old City experienced intermittent power cuts during the first Taraweeh and Saheri (pre-dawn meal) timings on Tuesday night as also during the early hours of Wednesday.

The outages, in some localities, lasted a couple of hours.

Residents complained on social media that the officials were not prompt in responding to their grievances. Spokesperson of Majlis Bachao Tahreek (MBT) Amjadullah Khan Khalid said there was no power supply in Chanchalguda the previous night.

Director of operations of the Telangana state southern power distribution company (TSSPDCL) J Srinivas Reddy clarified that the power supply from a few feeders was disrupted due to the heavy wind and gale.

He said there were minor…