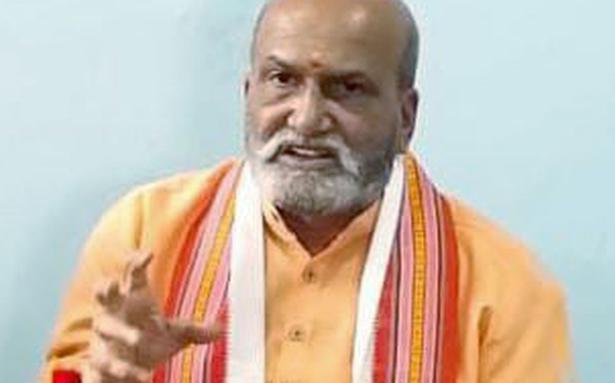 In the order issued under Section 144 (3) of Code of Criminal Procedure, Dr. Rajendra said that the Superintendent of Police has reported to him stating that Mr. Mutalik already visited Bellare and the residence of Praveen Nettaru on Wednesday after the murder of Praveen Nettaru on Tuesday.

At a time when rumours were afloat that miscreants belonging to Muslim community were involved in committing the murder, the presence of Mr. Mutalik in the district can disturb communal harmony, the Superintendent of Police was quoted as saying.

Soon after the murder and during the funeral procession, there were law and order problems in and around Bellare on Tuesday and Wednedsay. Mr. Mutalik was visiting the areas…

Iran Executes Three Women in a Week, Including One Who Was Married Off When She Was a Child