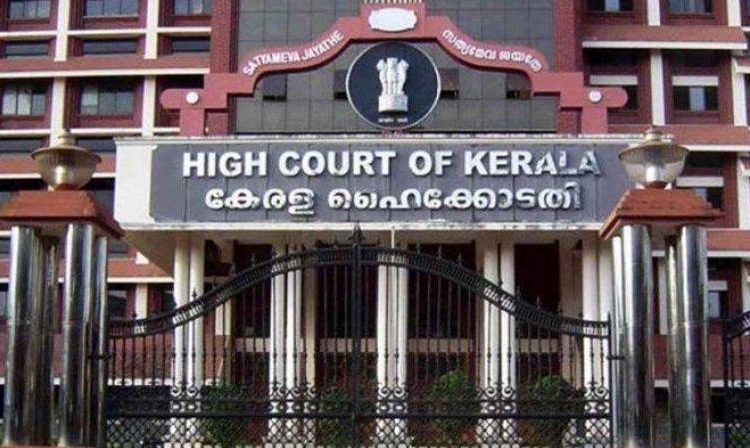 Kochi: Protection of rivers and other water sources is the fundamental duty of the state as well as the concerned local bodies with whom they are vested, the Kerala High Court has said.

The observation came while directing the Kerala government and three municipalities of Kottayam to take steps to maintain purity of water of the ‘Meenachil’ river there and remove all encroachments from the riverbank.

“Protection of rivers and other water sources are the fundamental duties of the State as well as the concerned local bodies, to whom they are vested,” a bench of Chief Justice S Manikumar and Justice Shaji P Chaly said.

The bench also directed the state and the local bodies to carry out periodical inspections, once in three months, and submit a report to the District Collector of Kottayam.

With the direction, the bench disposed of the plea by an organisation of a group of persons who, in their plea, claimed to be interested in safeguarding the river and protecting it from…

PM Modi must make statement in Parliament, clarify whether snooping was done: Chidambaram on Pegasus row