‘Pursued Alicia for two years before she finally agreed,’ Ali Abbas Zafar dishes out details of love story with wife 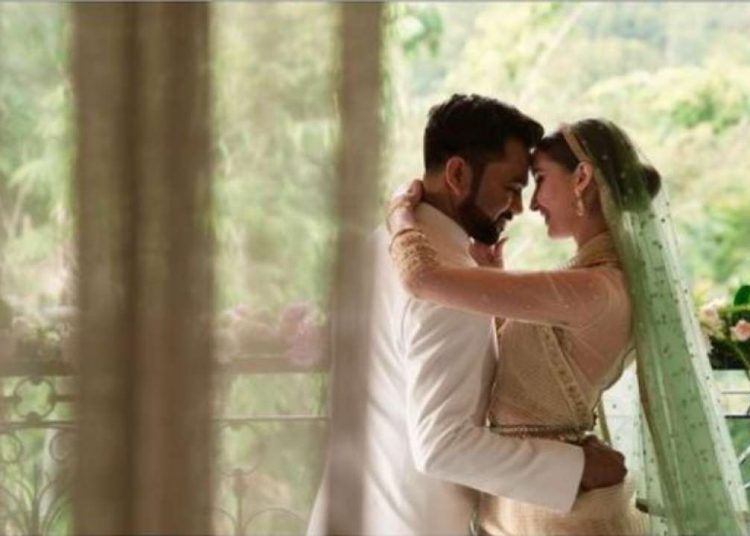 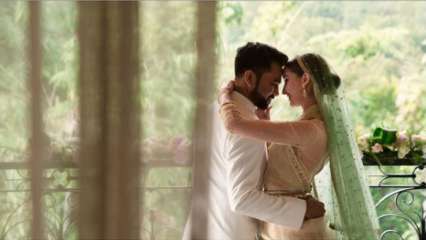 On Tuesday, filmmaker Ali Abbas Zafar took everyone by surprise when he introduced his wife Alicia on social media, with a beautiful photo he shared on Instagram. Along with the picture that captures Ali with Alicia, he wrote: “1,400 years ago Imam Ali said to Fatimah Al-Zahra’s, all my worries and sadness disappears when I look at your face, I feel the same Alicia Zafar. Mine for life.”

In a separate post, the filmmaker shared a family photo with his wife and parents. “Welcome to the Family,” he wrote.

And now, after introducing his better half to the world, the filmmaker opened up on how he pursued Alicia, who hails from France, for two years before she finally agreed to tie the knot. Ali also spoke about how he always wanted his wedding to be a ‘low-key’ affair.

In an exclusive interaction with Mid Day, Ali said, “She is from France, so the visas were initially posing a problem. As soon as she got the visa, we went to Dehradun and got married at home. It was…