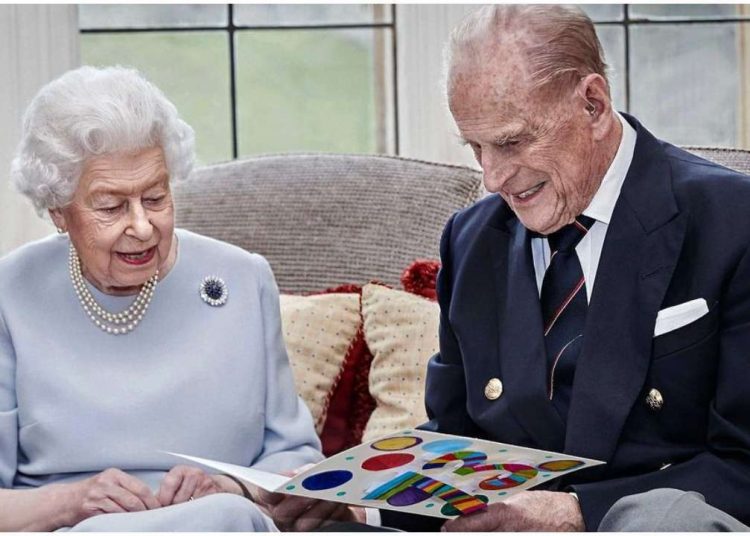 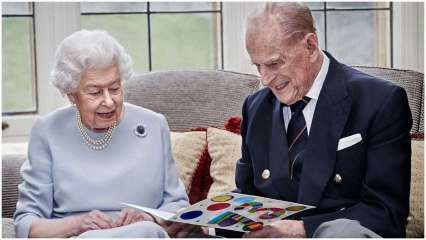 Prince Philip, Queen Elizabeth`s 99-year-old husband, was admitted to hospital on Tuesday as a precautionary measure after feeling ill with an ailment that is not related to COVID-19. The prince, whose official title is the Duke of Edinburgh, walked unaided into the private King Edward VII Hospital in London after feeling unwell for a short period, a royal source said. The queen, 94, remains at Windsor Castle near London, where the pair have been staying during Britain`s coronavirus pandemic. Both received their first dose of the COVID-19 vaccine in January. “The Duke`s admission is a precautionary measure, on the advice of His Royal Highness`s doctor, after feeling unwell,” Buckingham Palace said in a statement. “The Duke is expected to remain in hospital for a few days of observation and rest.” A royal source said Philip did not have a COVID-19-related illness and that it was not an emergency. Within an hour of his arrival, camera crews and photographers from…

Visit to Pawana lakehouse with Sushant Singh Rajput, other questions NCB is grilling Shraddha Kapoor with