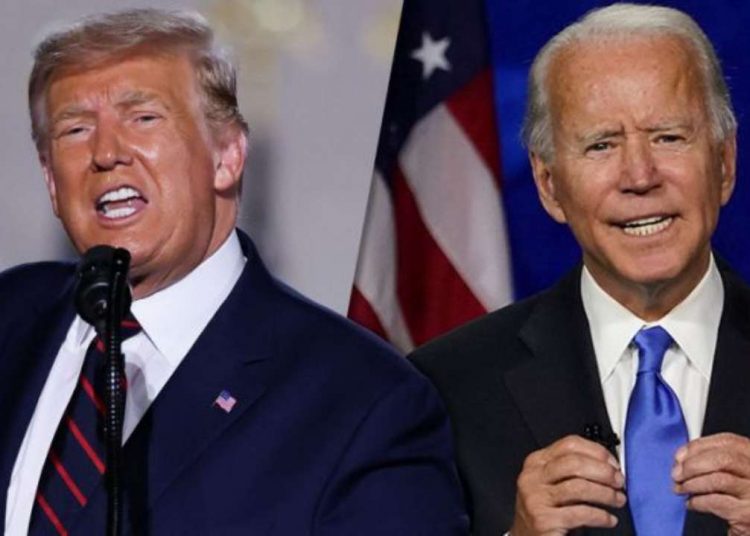 As Supreme Court flags were set to fly at half staff for 30 days and creative memorials sprung up across the country, Ginsburg`s death appeared to energize voters left and right, especially women.

At a Trump rally in North Carolina, 59-year-old Paulette Fittshur viewed the…