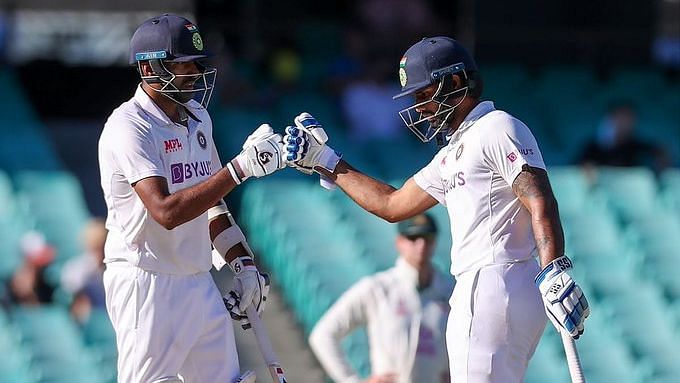 Ashwin elaborated on how he felt pain at the start of his innings. His wife Prithi had earlier tweeted that he was struggling with back pain on Sunday night.

“When I went in to bat, (Nathan) Lyon was bowling. I stretched in first three-four balls, and my back was shooting through from my lower back to neck. I told him (Vihari) I should not have played that shot over the top because it completely tweak it out.

“If I gave it a break for an over, my back was getting stiff again. So I told him I will stay and keep playing because if I don’t play it stiffens up and I have to get the chest guard on.

“In the middle of a Pat Cummins spell we found ourselves in the eye of the storm. There was a bit of luck and I think we got through pretty well.”

The senior off-spinner said the way Rishabh Pant (97) attacked the Australian bowlers, it gave everybody hope that something fantastic could have been achieved.