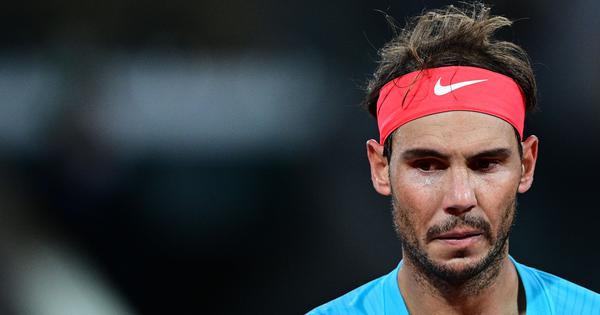 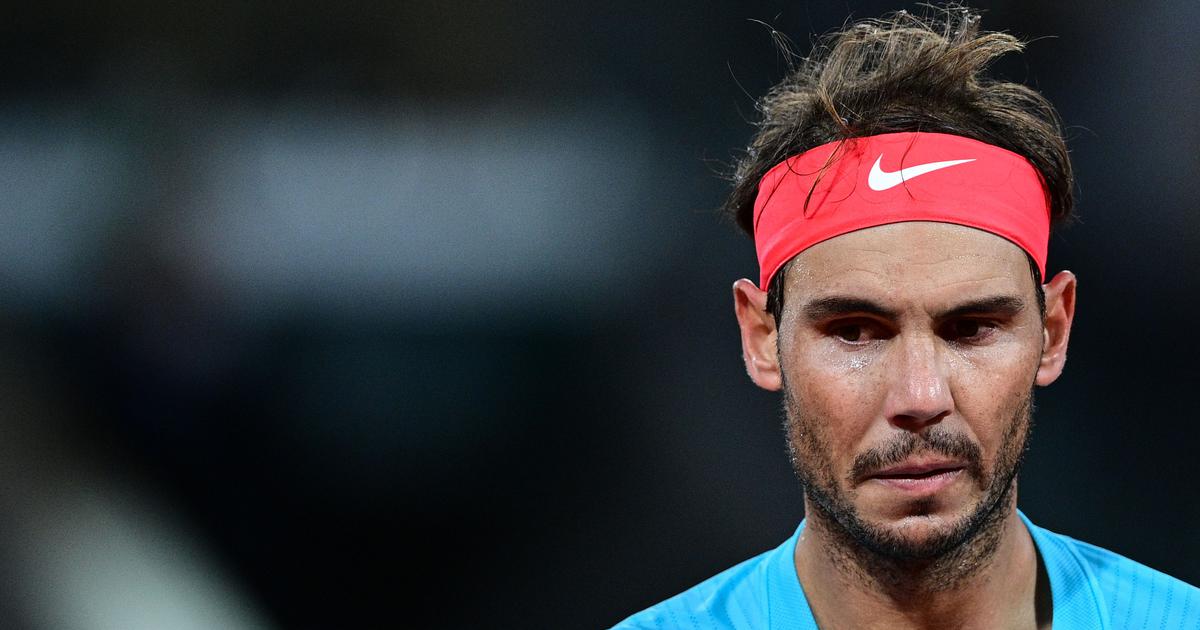 Rafael Nadal will again sit out the ATP Cup in Melbourne on Friday with a back injury which has cast a shadow over his hopes of a record-setting 21st Grand Slam title at the Australian Open.

The world No 2 missed Spain’s opening clash with Australia on Tuesday and the 34-year-old was also absent when the schedule was released for Friday’s tie against Greece.

Nadal hasn’t played a competitive match since the semi-finals of the ATP Finals in London on November 21. His only appearance since was an exhibition match against Dominic Thiem in Adelaide on Friday.

Nadal had an extra day to recuperate on Thursday after all matches in the warm-up events for the Australian Open were postponed after a Covid-19 case at a tournament hotel.

Amid Breakup Rumors, Himanshi Khurana Talks About Her Marriage Plans With Asim Riaz; “Our families Are Happy For Us” –