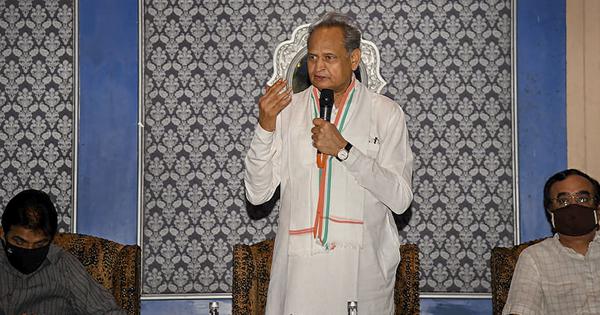 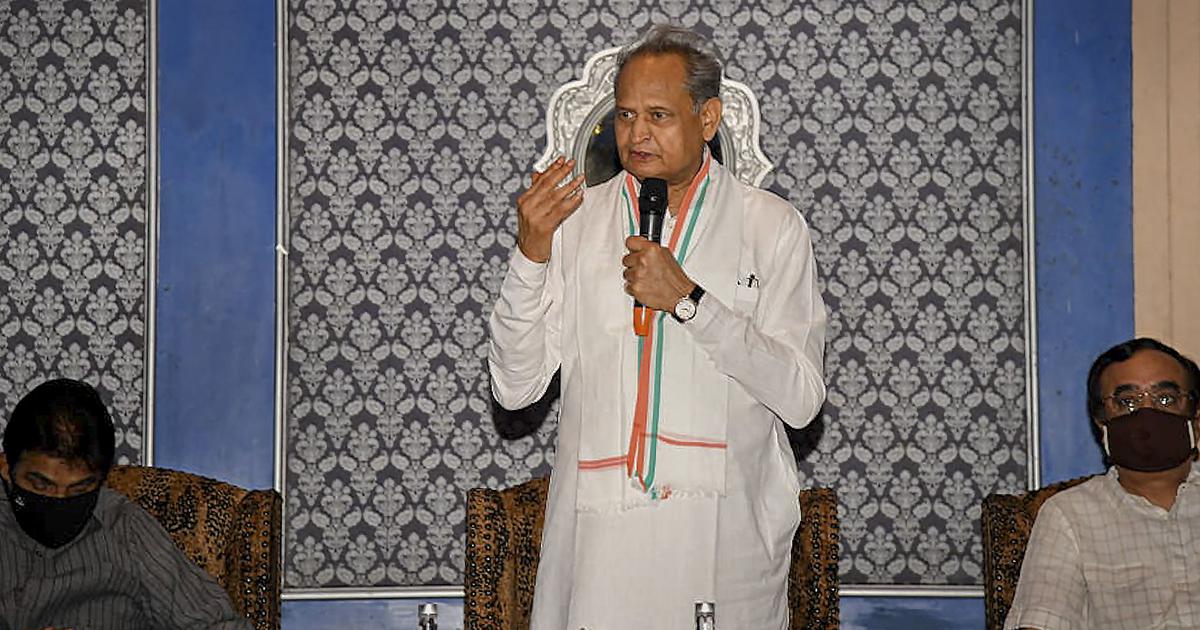 The Rajasthan Assembly passed the three bills by voice vote after a marathon nine-hour-long debate. The Bharatiya Janata Party MLAs staged a walkout ahead of the voting, claiming the state government has no powers to bring such bills, according to The Hindu.

Rajasthan Parliamentary Affairs Minister Shanti Dhariwal said that the entire country was against the farm laws enacted by the Narendra Modi government. “I can say it with guarantee that all three farm laws will have to be withdrawn just like the Land Acquisition Act,” Dhariwal said during the debate.

Meanwhile, Leader of Opposition Gulab Chand Kataria said the Centre’s legislations were not introduced in Parliament…

All-Star Line-Up But What Went Wrong For Kings XI Punjab?

Filmmakers desperate to hit the screens