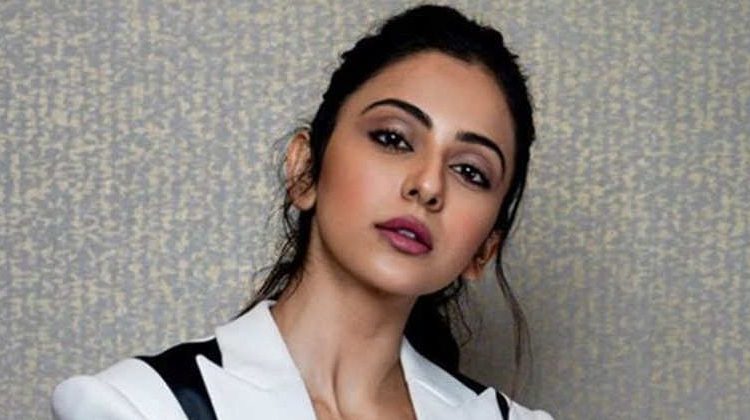 The hearing for the application, filed under a pending petition, will reportedly come up next week.

On 17 September, the Delhi High Court had sought a response of the Centre on actor Rakul Preet Singh’s petition to stop media reports from connecting her with the alleged drug link.

Rakul Preet had claimed in her plea that Sushant’s partner and actor Rhea Chakraborty had already retracted the statement in which she was allegedly named and yet the media reports were connecting her to the case. Through her petition, Rakul also stated the I&B ministry guidelines that prohibits media from running hate campaigns. The actor also said in her plea that TV channels are showing her “morphed pictures and photos from film sets to paint a narrative”, to hound her, and link her to some sort of a drug gang.

5 infiltrators pushed back along International Border in Jammu: BSF