Ravindra Jadeja on batting with broken thumb in Sydney 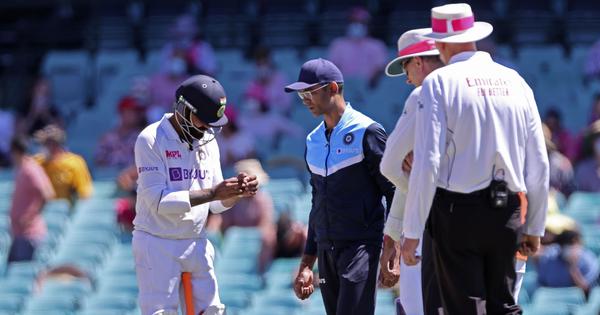 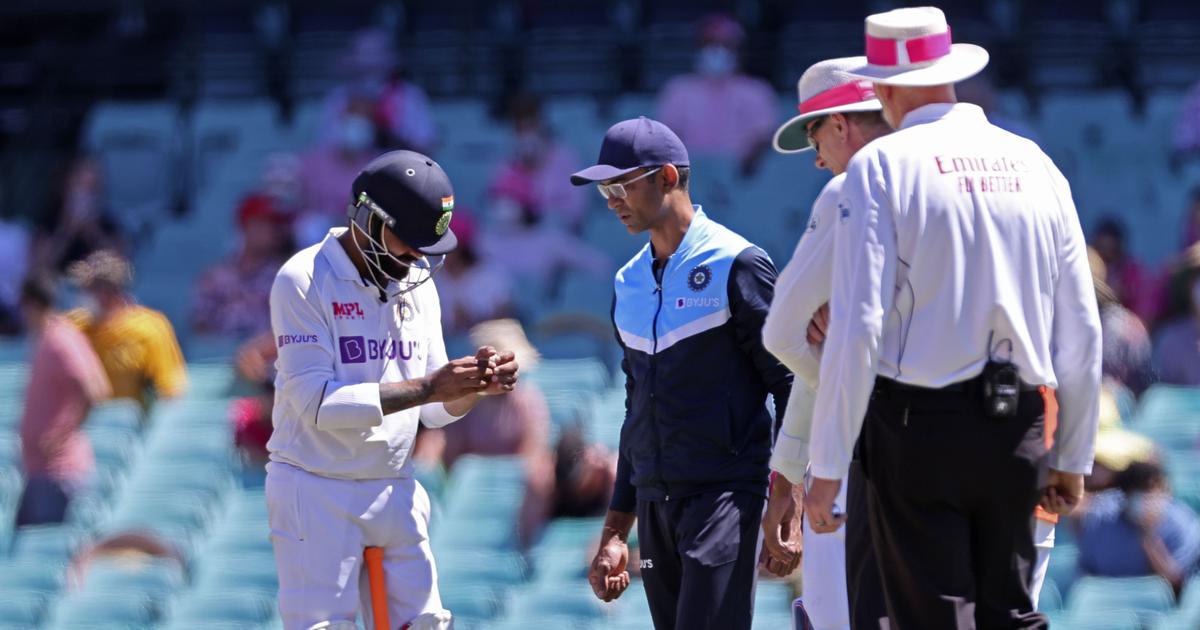 Star India all-rounder Ravindra Jadeja on Saturday said he was mentally prepared to bat for 10-15 overs despite a fractured thumb, having taken a painkiller injection during the drawn third Test against Australia at Sydney.

Jadeja had sustained a thumb injury while batting in the first innings of the Sydney Test and was eventually ruled out for six weeks. He will miss the four-Test England series beginning on February 5.

“I was all ready, padded up. Had taken the injection as well. I was just thinking that I would bat for 10-15 overs at least and mentally planning how the innings would pan out, which shots to play because it wasn’t possible for me to play all kinds of shots with the pain from the fracture,” he told Sports Today.

“I was also calculating how to tackle the deliveries from fast bowlers, where would they pitch the ball to me. I was planning my role for when I go out to bat for those 10-15 overs.”

Jadeja was not required to bat as Ravichandran Ashwin and…

A room for an Indian hero at the Indonesian embassy

When Can My Kids Get the COVID-19 Vaccine Shot?

Employers want tech skills, but you don’t have to be a developer to get a better job