Reaction To The Death Of U.S. Supreme Court Justice Ginsburg

Justice Ruth Bader Ginsburg, a stalwart liberal on the U.S. Supreme Court since 1993, died on Friday at age 87, giving President Donald Trump a chance to expand the court’s conservative majority with a third appointment at a time of deep divisions in America and a presidential election looming.

Following are reactions to Ginsburg’s death:

“She led an amazing life. What else can you say. She was an amazing woman,” the Republican president told reporters after learning of Ginsburg’s death after a campaign rally in Minnesota. “I’m sad to hear that.”

“Today, our Nation mourns the loss of a titan of the law,” Trump said later in a statement. “Justice Ginsburg demonstrated that one can disagree without being disagreeable toward one’s colleagues or different points of… 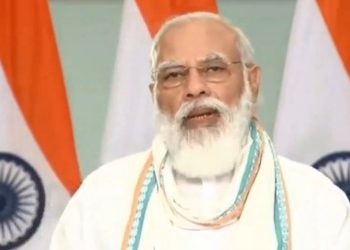 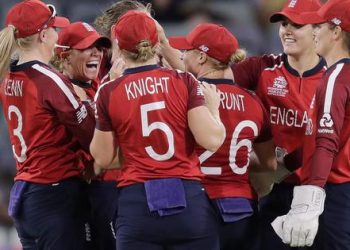 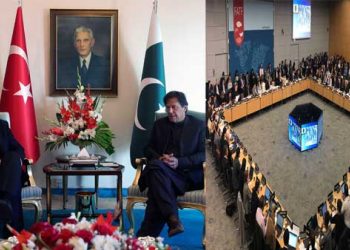 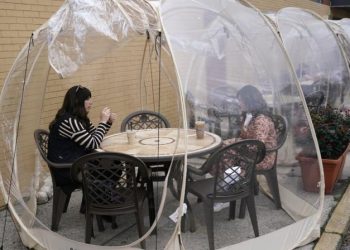 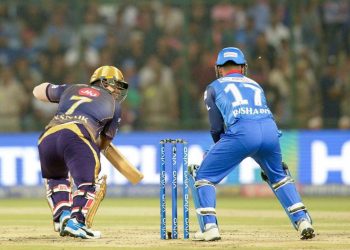 China is watching — Hybrid warfare: What data they collect, why it’s cause for concern

Longtime Ally To Trump’s Postal Chief Was Paid By RNC

After Horrific Start, CSK Ends With 114/9 Against MI