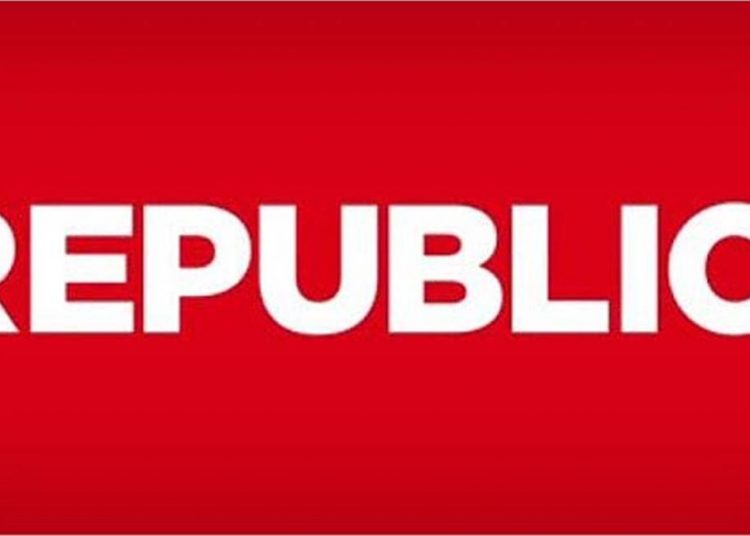 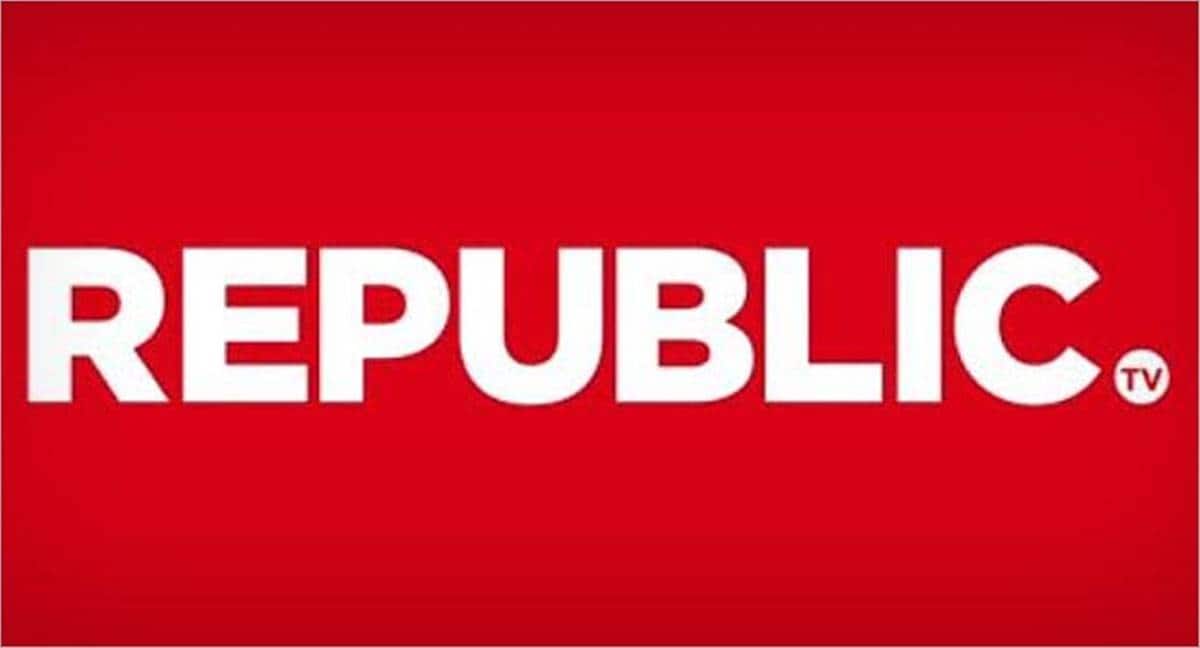 The letter, sent to all major cable television operators on Thursday, warned that “if they don’t stop airing the channels immediately, they will have to face protests”.

Slamming the police for “clamping down” on the right to report, Republic said that its “reporter Anuj Kumar, video journalist Yashpaljit Singh and Ola cab driver Pradeep Dilip Dhanavade have been taken into illegal police custody by the Maharashtra… 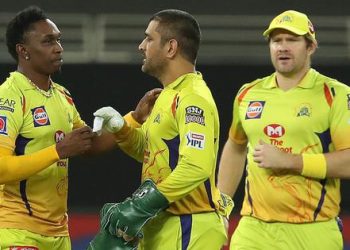 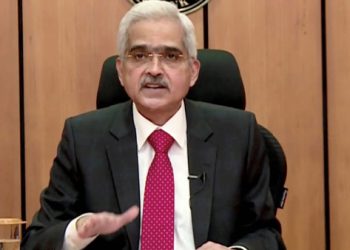 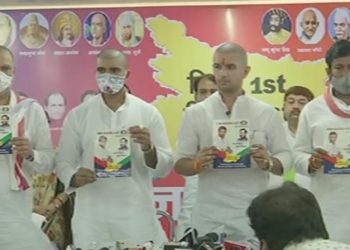 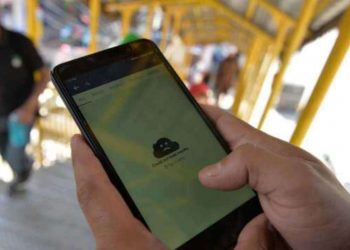 Why is govt. ‘running away’ from giving legal responsibility for MSP, asks Congress