Rising Crimes In Odisha: 5 ‘Murders’ In A Day 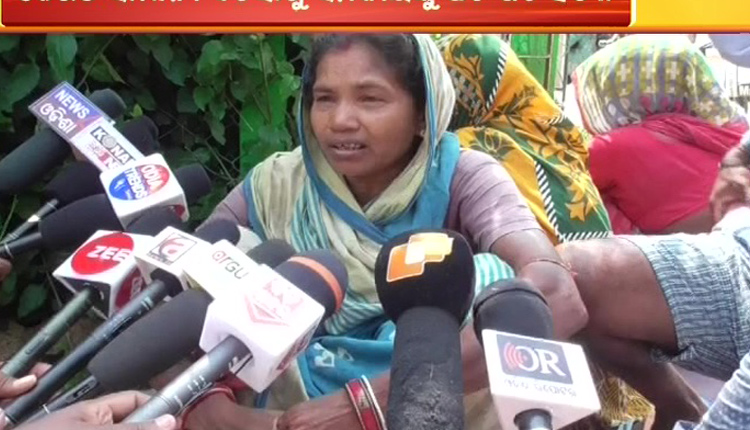 Bhubaneswar: Crimes in Odisha seems to be rising in an abated manner as the State allegedly witnessed five murders in a day.

The efficacy of policing in the State has been put under serious scrutiny by the citizens after cases of burglary, loot, snatching, cyber-crimes, rape and murder multiplied in recent years. In fact the National Crime Records Bureau (NCRB) has put Odisha in second place only after Uttar Pradesh in crimes against women.

The Congress party in Odisha Assembly, apart from BJP MP Aparajita Sarangi in Lok Sabha, has severely criticized the Odisha government for rising cases of cyber-crimes in the State.

From the five deaths, the first case that took everyone by surprise occurred at Budulipadar Ghat inTumudibandha under Kandhamal district, where bodies of two youths were spotted lying in a pool of blood with deep cut marks in their head. It was suspected that some… 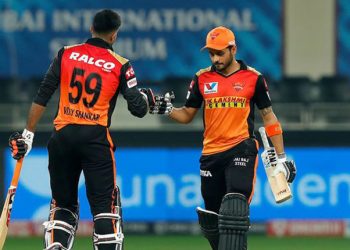 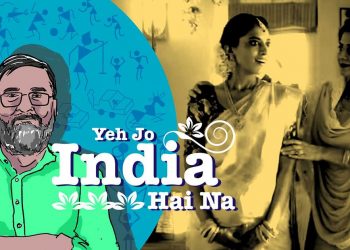 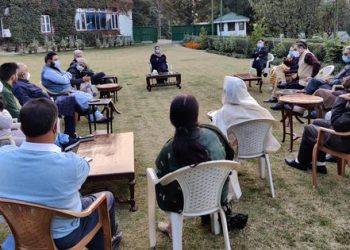 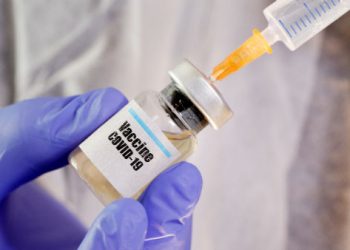 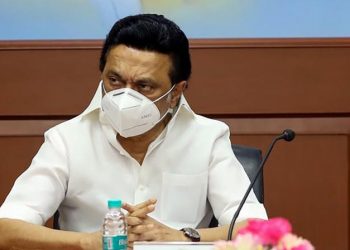 India went past peak in September, Covid may run its course by February: Panel

‘Will give fresh faces a chance again in 2022 polls’

A series on hilarious gaffes result in funniest goal in years