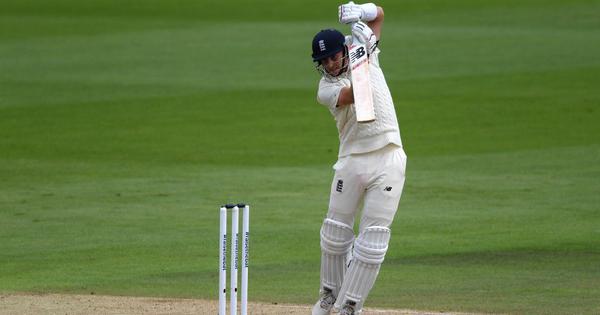 Skipper Joe Root was run out shy of a second successive double century Sunday as England scored 339 for nine in reply to Sri Lanka’s 381 on day three of the second Test in Galle.

Root was out to a direct throw from Oshada Fernando on 186 in the final over of the day as stumps were called with England trailing by 42 runs.

Sri Lanka’s Lasith Embuldeniya claimed seven wickets and broke a key seventh-wicket stand of 81 between Root and Dom Bess, who fell to the left-arm spinner for 32.

Root, who completed his 19th Test ton in 99 matches before lunch, kept pushing in the marathon knock of 309 balls.

The captain, who hit a match-winning 228 in his team’s opening win, was helped along by wicketkeeper-batsman Jos Buttler in a partnership of 97 runs. 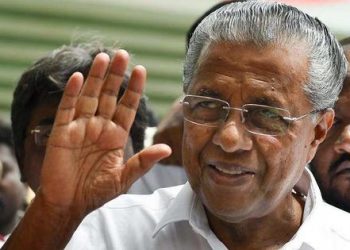 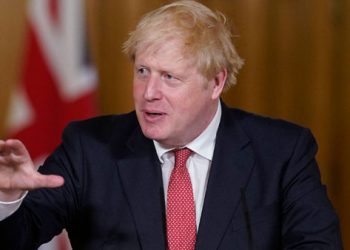 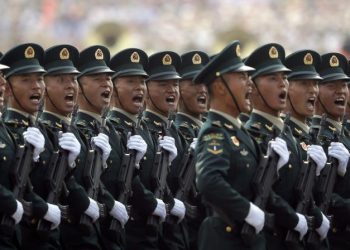 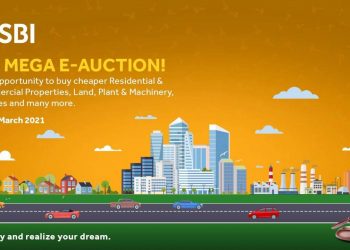 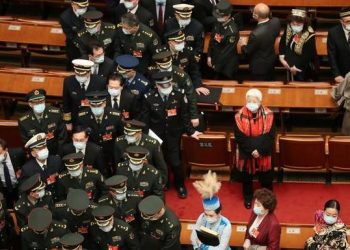 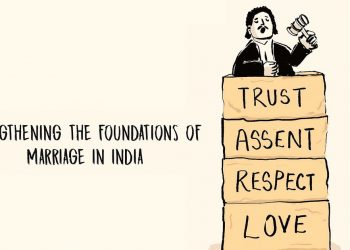 Are Pakistan and China Turning War Torn Gwadar Into Another Dubai?