Rowan Atkinson Hints End Of ‘Mr Bean’ On His Birthday 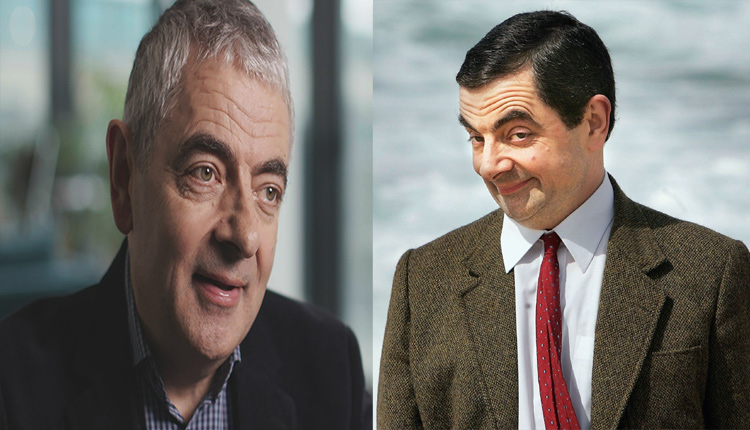 Los Angeles: Actor Rowan Atkinson is globally loved for playing Mr Bean, but he says he finds portraying the character stressful and exhausting.

The 65-year-old is developing an animated film based on the popular character, but he says he finds “the weight of responsibility not pleasant”, reports dailymail.co.uk.

“Having made an animated TV series, we’re now in the foothills of developing an animated movie for Mr Bean — it’s easier for me to perform the character vocally than visually,” he said in an interview to Radio Times.

“I don’t much enjoy playing him. The weight of responsibility is not pleasant. I find it stressful and exhausting, and I look forward to the end of it,” he added.

Proven and Unbeaten way to Protect Online Accounts from Getting Hacked

CM and Deputy CM to flag off jallikattu at Alanganallur: Minister