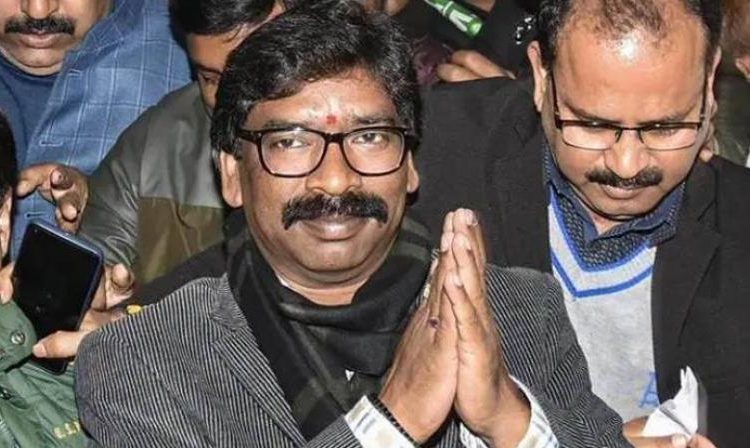 RANCHI: Alleging that the BJP was trying to topple the JMM-led government in Jharkhand by offering Rs 10 crore to each MLA, the Congress on Sunday said it has lodged a police complaint against its three legislators arrested in West Bengal’s Howrah with a huge amount of cash.

Addressing a press conference here, Congress minister Alamgir Alam said the party’s Bermo MLA Kumar Jaimangal has lodged the police complaint against the three legislators for allegedly luring other MLAs by offering Rs 10 crore each and a ministerial berth if the BJP forms government in the state.

Acting on a tip-off, the West Bengal Police on Saturday evening intercepted an SUV in which Congress MLAs Irfan Ansari, Rajesh Kachchap and Naman Bixal Kongari were travelling, and allegedly found a huge amount of cash in the vehicle. After questioning, they were arrested on Sunday afternoon.

“Rajesh Kachchap and Naman Bixal Kongari were asking me to come to Kolkata and were offering money, promising Rs 10…

Over 5.5 Crore Returns Filed So Far On Last Day

‘I Was Sad. It Was Sad’: Voters Bemoan Nasty Debate