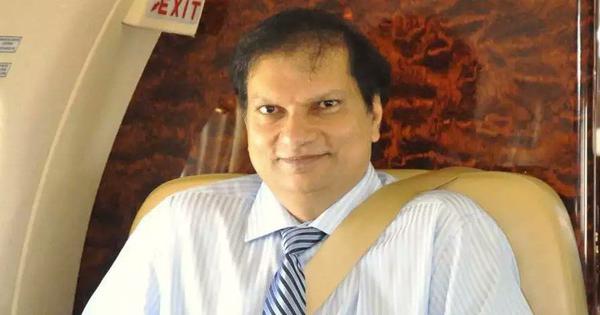 The Sandesara brothers – Nitin and Chetan – along with the latter’s wife Dipti were declared fugitives under Section 4 of the Fugitive Economic Offenders Act. Hiteshkumar Narendrabhai Patel, the brother-in-law of the Sandesaras is also among the accused.

Additional Sessions Judge Dharmender Rana passed the order on a petition filed by the Enforcement Directorate. Rana also permitted the agency to re-approach the court for initiation of confiscation proceedings under the law, according to The Economic Times.

“The conduct of the respondents, unambiguously, establishes on record that they have left India to avoid criminal prosecution and they are deliberately avoiding to return back to India…

Govt Proposes Next Meeting On Dec. 9, Seeks Time For A Concrete Proposal