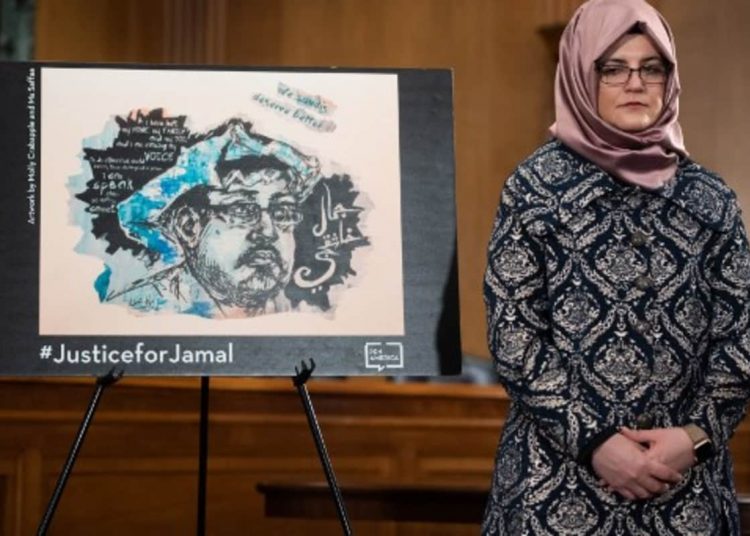 In the months before he was killed by Saudi agents in 2018, Saudi dissident writer Jamal Khashoggi was pursuing a dream to found an organization in Washington to promote democracy in the Arab world.

On Tuesday, two years after his death, Khashoggi’s friends and colleagues will launch that organization, Democracy for the Arab World Now, or DAWN.

DAWN is a Washington-based human rights watchdog that plans to focus on violations by the United States’ closest Arab allies and publish articles by political exiles from across the Middle East to carry on Khashoggi’s legacy.

Since Khashoggi’s death and dismemberment by Saudi agents inside the Saudi Consulate in Istanbul on Oct. 2, 2018, critics have embraced his case as the grimmest manifestation of Crown Prince Mohammed bin Salman’s no-holds-barred approach to silencing dissidents within Saudi Arabia and abroad.

Bypolls to one Lok Sabha and 56 assembly seats on Nov 3 and 7: EC