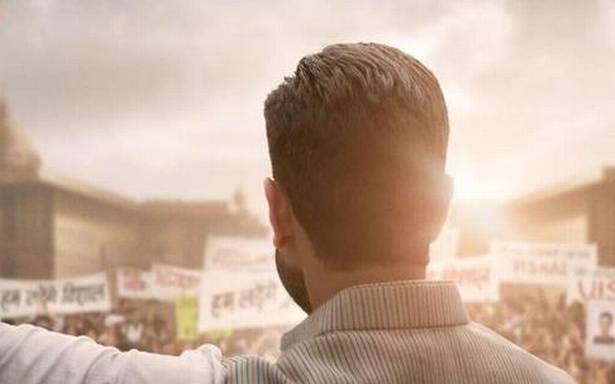 The Supreme Court on January 27 declined to pass an order to protect the makers and artists of ‘Tandav’ webseries on Amazon from arrest even as it agreed to examine their plea to club the FIRs registered against them in various States on the charge of hurting Hindu religious sentiments.

A three-judge Bench led by Justice Ashok Bhushan asked them to approach lower courts concerned for interim relief, including bail. The court also rejected their plea to quash the FIRs.

The court did not appear convinced when the makers and artists explained that the web series was a “political satire”. They urged the court to protect their freedom of artistic speech and expression.

But Justice M.R. Shah, on the Bench, said free speech is not absolute and is subject to reasonable restrictions.

One of the actors, Mohammed Zeeshan Ayyub, described to the court that he had enacted a character whose dialogues in…

Farmers block roads in Belagavi as a mark of protest